Skip to content
You are here: Home > About Parliament > News > 35 years of friendship with Aichi celebrated
Listen

35 years of friendship with Aichi celebrated

The 35th anniversary of the sister state relationship between Victoria and the Japanese prefecture of Aichi has been celebrated in Melbourne.

At a ceremony attended by parliamentary, government, business and education sector representatives, the Presiding Officers of the Victorian Parliament exchanged commemorative plaques with a delegation from the Aichi Prefectural Assembly.

The ceremony also included the signing of an education agreement between the Aichi Prefectural University and Victoria’s Deakin and Swinburne Universities. 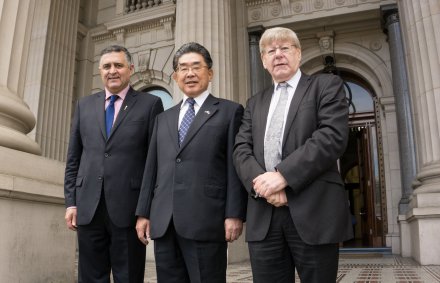 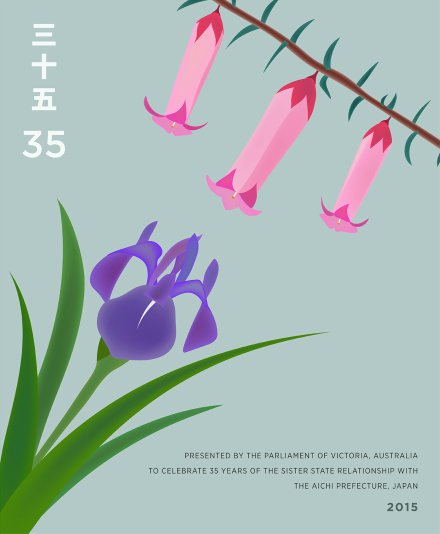 Victoria-Aichi Friendship Plaque presented by the Parliament of Victoria, designed by Justin Ong