The Victorian All-Party Parliamentary Group on Artificial Intelligence has been launched at Parliament House.

Bringing together parliamentarians from across the political spectrum, the AI parliamentary group will be a focal point in the Victorian Parliament for discussion of the critical and transformative nature of Artificial Intelligence.

“AI will play a huge part in how we do business and conduct our lives in the future, so it’s important that politicians are discussing the challenges and opportunities that will arise as this technology develops,” Mr Dalidakis said.

“AI is something to be embraced and encouraged, rather than feared. The more we learn about AI through the VAPPGAI, the more opportunity we have to shape policy that embraces its benefits for all Victorians,” Mr Southwick said.

Also attending the launch were a range of parliamentarians and the Committee for Melbourne CEO, Martine Letts.

The Committee for Melbourne has been active in promoting the establishment of the parliamentary group, working in partnership with the Victorian Parliamentary Library and Information Service as well as the Australian Academy of Technology and Engineering.

“Simulated human intelligence performed by computers and machines, also known as AI, is one of the key drivers of the Fourth Industrial Revolution; it is hard to overstate its importance, its impact and the implications for our economy and our community,” said Ms Letts.

During the launch, robots from RMIT University handed over to the parliamentary group’s co‑convenors a primer providing an overview of some of the issues surrounding AI. The primer is available to read online.

Professor Bell is the Director of the 3A Institute and a Distinguished Professor at the Australian National University. 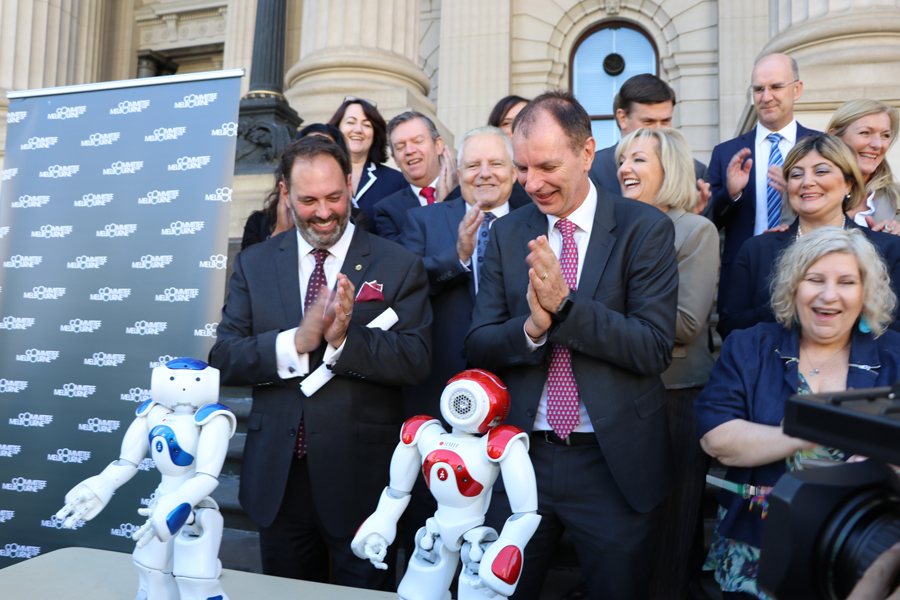 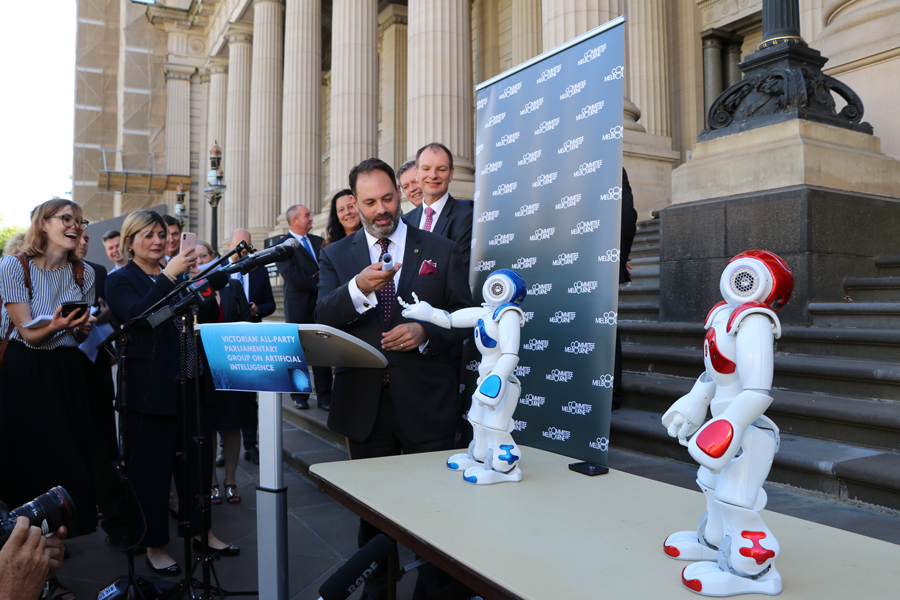