The purpose of the Adjournment debate

The Adjournment debate is only partly true to its name as, although it occurs after a motion is moved for the adjournment of the Council, it is not technically a debate but an opportunity for Members to raise issues of concern with Ministers. It provides a forum for Members to raise matters which are of recent occurrence and related to Victorian Government administration and, if desired, seek a response from the Minister.

When does the Adjournment debate occur? 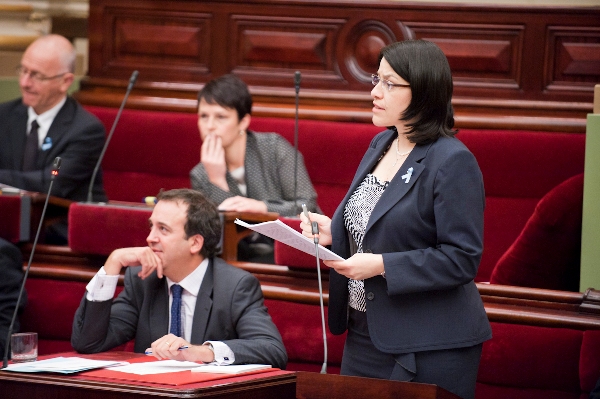 The Adjournment debate occurs in one of two ways: after a Minister moves a motion for the House to adjourn, which can be done at any time provided there is no question before the Chair; or via an automatic motion to adjourn. In the latter case, the President interrupts the House's business at 10.00 p.m. on Tuesday and Thursday (if the House is still sitting) at 6.30 p.m. on a Wednesday and at 4.00 p.m. if there is a Friday sitting. If the President, rather than a Minister, is to propose the Adjournment, the following is taken into account:

Who may speak on the Adjournment

The Adjournment debate is governed by the Council's Standing Orders and precedents which have been developed and have evolved over the years. Traditionally, when Members spoke to the motion 'That the House do now adjourn', they were required to:

Standing Orders currently require that Members state the action they are seeking from the Minister.

The Standing Orders place restrictions on the content of matters raised on the Adjournment and require Members to: 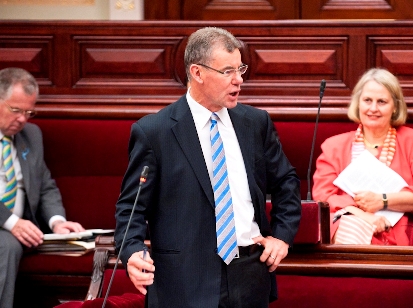 If a Member raises a matter which requires a response, Standing Orders require the response to either be given at the time the matter is raised or provided in writing within 30 days. Ministers can therefore choose to provide a response orally at the end of the Adjournment debate (if the matter was directed to their portfolio), or later in writing. If the matter requires a detailed response, if the relevant Minister is an Assembly Minister or if the Minister not present for the Adjournment debate, the Minister in the Chamber can state that he or she will refer the matter to the relevant Minister for a written response.

Members speaking to the motion to adjourn are limited to three minutes, however, Ministers' responses are not governed by such constraints. While no specific time frame has been established for each response, the Standing Orders require that, 'Any reply by a Minister to a matter raised on the motion for adjournment should be as brief as possible.' Despite the absence of strict time limits, Ministers have generally abided by this guideline and kept their responses relatively short.

Traditionally, all of the Legislative Council’s Ministers attended the Adjournment debate. This practice ceased on 27 March 2002 when the then Leader of the Government announced that in future only one Minister would do so. This change was consistent with the Australian Senate’s practices. Since then, only one Minister attends the Adjournment debate on a rotational basis.