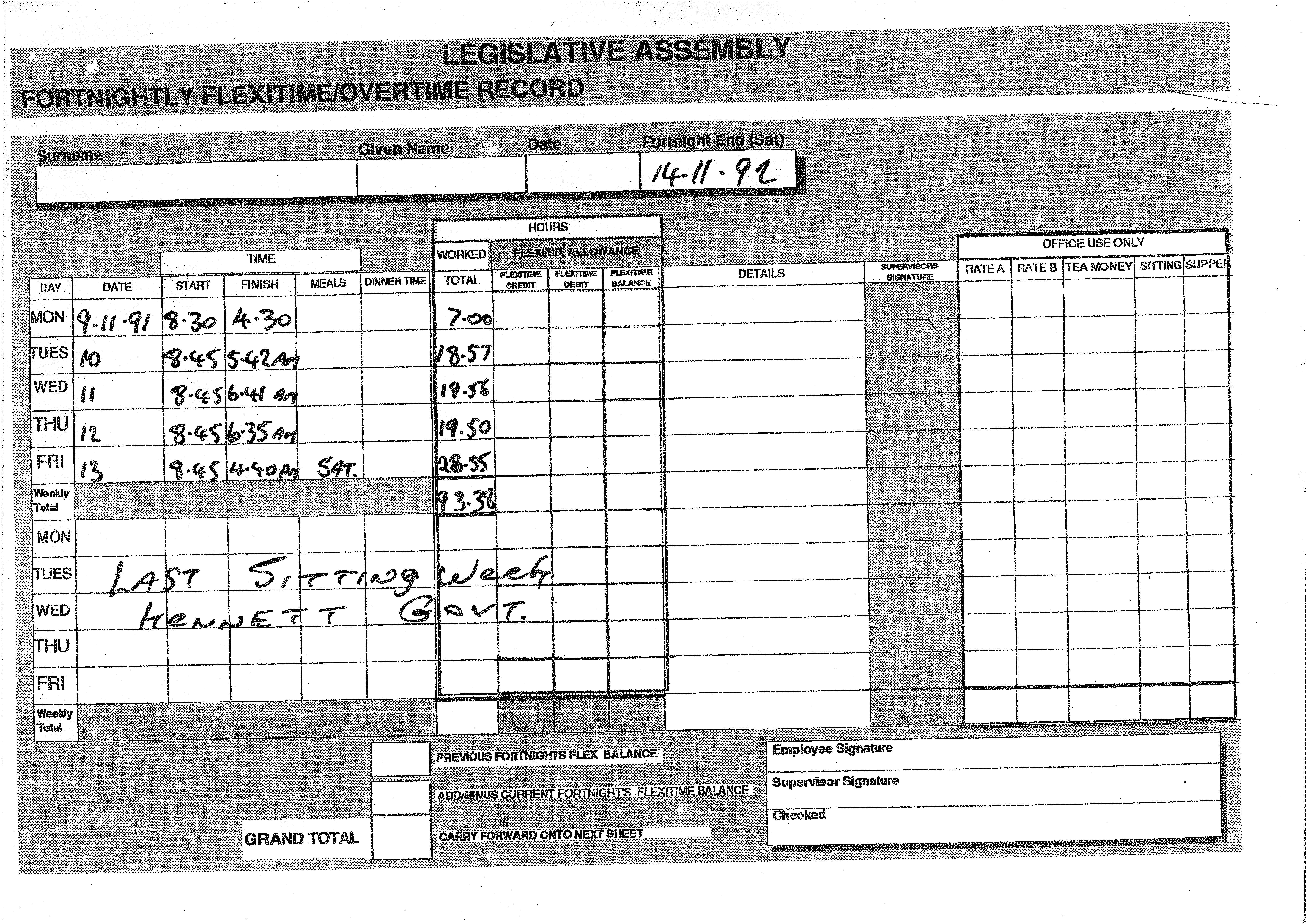 With a new sitting year having started, we thought it timely to look back on some of the longer Chamber debates.

During the last sitting week of 2021, the Legislative Council had a particularly long sitting day. On the 30th of November, the Council sat from 11.35am until 12.29pm the following day making it a 24 hour and 54 minute sitting day, mainly considering the Public Health and Wellbeing Amendment (Pandemic Management) Bill.

While it’s not common for Parliament sittings to go for that long, it’s not unheard of, and the Victorian Parliament has had many overnight sittings in its time.

Here are some of the longest sitting days we have on record: