Skip to content
You are here: Home > Education Zone > Latest news and updates > Three ways to use the three levels of government flashcards
Listen

Three ways to use the three levels of government flashcards 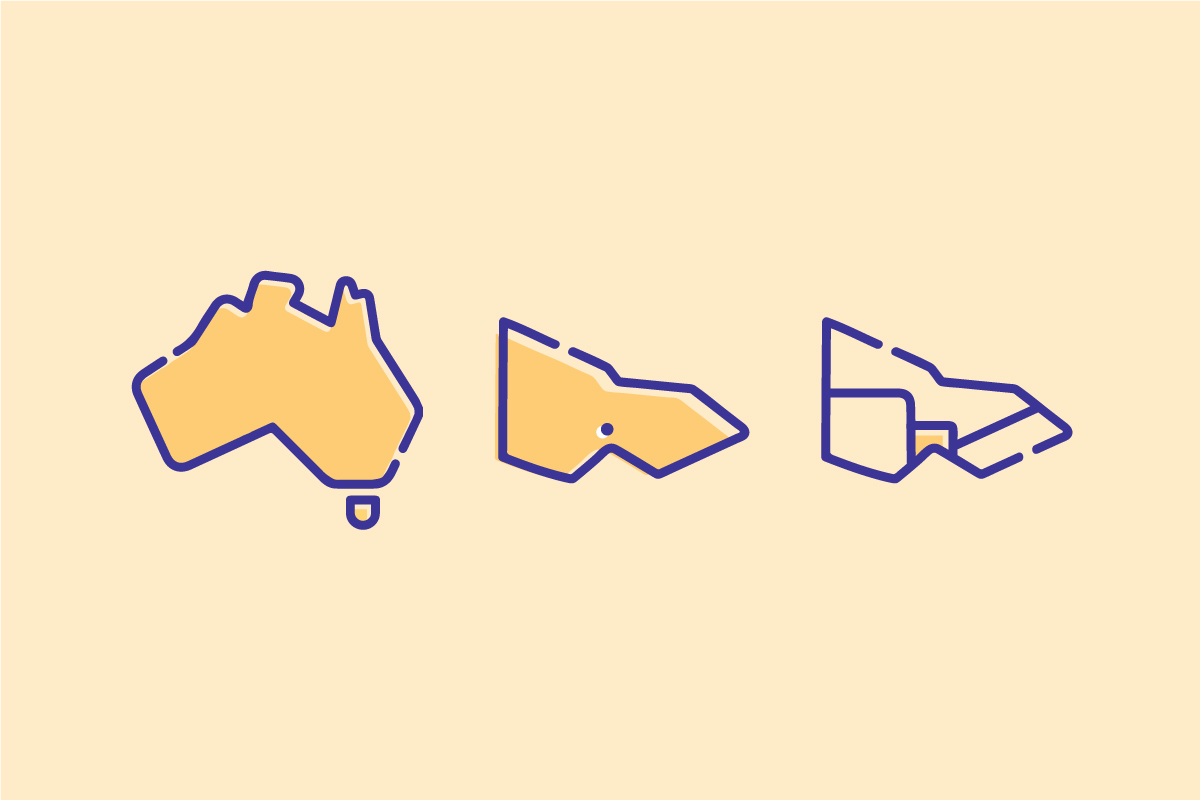 The possibilities are endless, so below are a few different ideas that can be used to introduce the concept of three levels of government and get the conversation started. Within each of these activities students may disagree as to what level of government a service belongs to. Depending on the time allocated to the activity and the depth of discussion, you might like to ask students to provide reasons for their choice including examples. Alternatively, students can note any objections or complexities to discuss at another time. These activities are best suited to Grades 3 and 4 and middle years' students.

Like the traditional game, these quick-fire rounds will keep students on their toes:

You may wish to nominate some students as arbitrators if students disagree about the level of government, or add a fourth category to the game, multiple levels of government.

For an extra degree of difficulty, you may wish to include the option for students to stand in the middle between two or all three options if they think a service might be the responsibility of more than one level of government.

This activitiy asks students to reflect on the purpose and benefits for each of the levels of government, and you may like students to work individually, in pairs, in small groups or as a whole class

Reflecting on the learning

The thinking routines 'I used to think...now I think' or '3-2-1 Bridge' can be used after the activities for students to reflect on and consolidate their understanding.

If you think of any other ways to use our flashcards, let us know at education@parliament.vic.gov.au 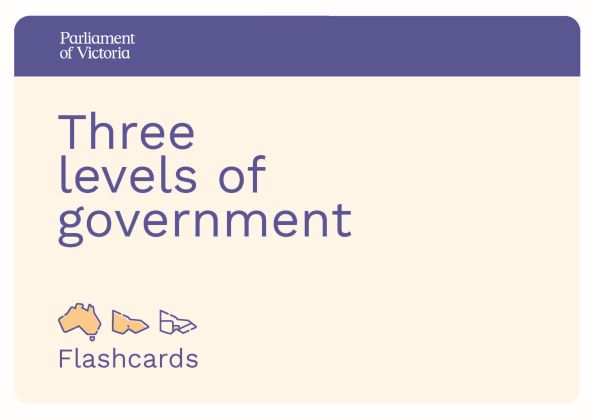