Skip to content
You are here: Home > Education Zone > Latest news and updates > Principles of justice: Parliament and the courts
Listen

Principles of justice: Parliament and the courts 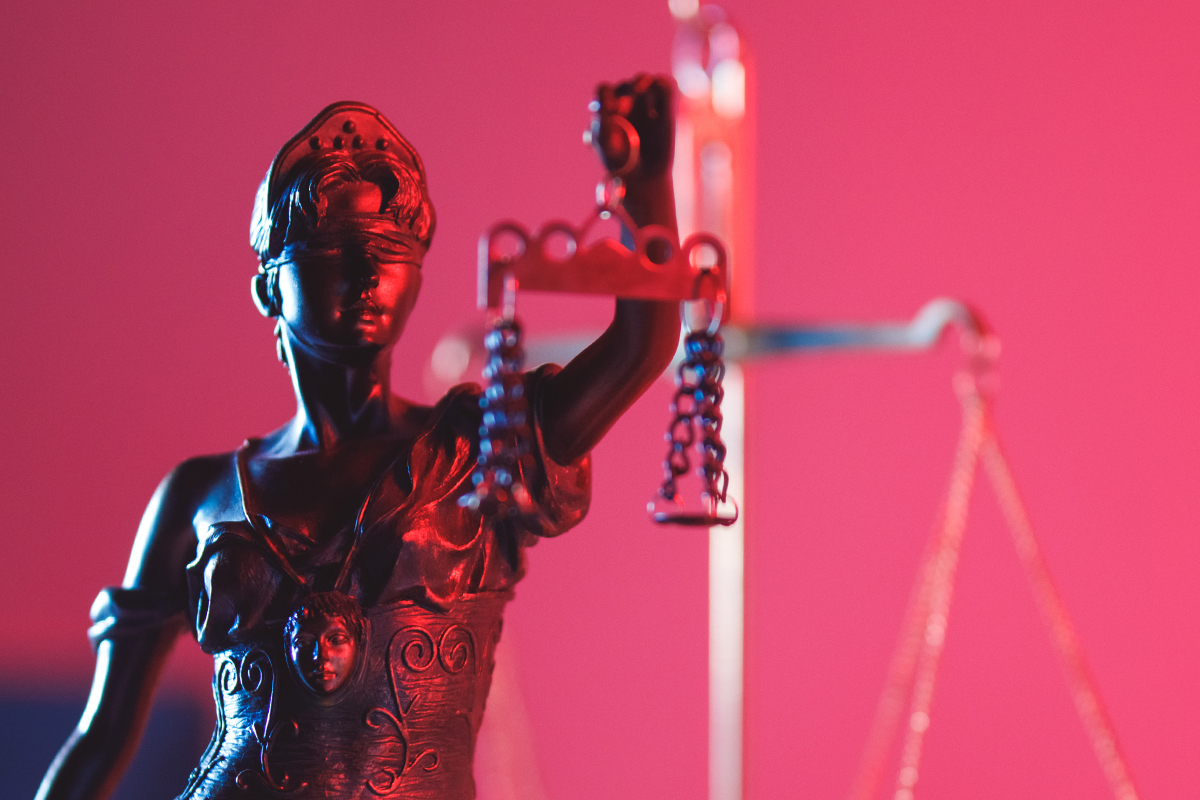 On Thursday 3 March, Parliament of Victoria and Victoria Law Foundation hosted an online panel discussion about the principles of justice and the separation of powers. Joining the panel was Judge Tran and Judge Sexton from the County Court and Shadow Attorney General the Hon. Michael O'Brien MP.

In the discussion, panel members shared their understanding of the principles of justices and spoke about how they apply these principles in their work. They also considered the relationship between the courts and parliament in making, reforming, and applying the law. The following is an overview of the key concepts from this discussion.

What are the principles of justice?

There are three main areas of principles of justice:

Fairness: There are different punishments for jaywalking than armed robbery; the law needs to be proportionate.

Access: Access to knowledge of the law is important. People need to know what the law is, what rules they are governed by, what they can and can’t do. People also need to know what rights are protected when they have their rights taken away they need to have access to courts and tribunals to enforce those rights.

Equality: Everyone is entitled to be treated equally before the law no matter what someone’s gender, political persuasions and religious beliefs or non-beliefs are. People need to know that if they go to court, the process will treat them properly.

Parliament can help uphold the principles of justice by:

It is also parliament’s responsibility to consider any unintended consequences of a piece of legislation, which may intend to be fair but in certain circumstances may be unfair, especially given that not everybody has the same background, same understanding of the law, or the same access to financial resources. One of the ways parliament considers the consequences of legislation is through the committee process. For instance, the role of the Scrutiny of Acts and Regulations Committee is to examine a piece of legislation and consider:

The committee process includes providing a report on committee findings to parliament for the government to respond to.

How do you balance the principles of fairness, equality and access?

There's often compromises that have to be made between the three principles in creating legislation. In an ideal world there would be a system of justice where every single defendant would have excellent representation, and if they couldn’t afford representation then there would be funding available. There would also be infinite number of judges and courtrooms so trials  could go as long as they needed so that every last question could be asked. However, there are limited resources and competing needs. For instance, there needs to be funds for schools and hospitals and other important things as well as courts. Decisions need to be made that balance access, equality and fairness, but also balance the needs of the justice system against competing needs in society.

The principles of justice are not independent principles, they are very much interrelated. If fairness, for instance, is taken as an overarching principle then it is necessary to provide a fair process for everybody. It would not be fair to treat people who are different in a way that may impede their access to the court. So there is a connection between the principles, but also a tension; what might be fair to one person, may not necessarily be far to another. Within a criminal trial, for example, there is the paramount interest in fairness to accused to his or her right to a fair trial, but the other participants in the trail are entitled to fairness as well. The prosecution are entitled to fairness in terms of finality, timeliness, being able to present admissible evidence to a tribunal of fact, and to obtain a verdict. Witnesses are entitled to fairness, such as being treated with respect, as well as have differences or vulnerabilities taken into account.

What is the relationship between Parliament and the courts?

The job of the parliament is to set and to pass legislation; that is to establish a framework of laws that take into consideration, for example, the principles of justice. Parliament is very dependent on the courts and judges to apply those laws to individuals and individual circumstances that results in a fair outcome.

The power of the courts is considered weak in respect to making law, although there is scope for judge-made law and interpretation of the law at times. However, Montesquieu (famous theorist on the separation of powers) suggests “the Judiciary is next to nothing”, because they don’t have military or money, they can be overturned by the Legislature (parliament). The Judiciary is subject to the Constitution, which is ultimately subject to the people, and the Judiciary can only deal with the individual cases that are presented before the courts. Therefore, the Judiciary, in respect to the law-making process, is considered to be limited.

The separation of powers is also important in maintaining a separation of politics from the courts. Unlike other countries where appointments to the senior courts can be very political, Australia has managed to avoid the partisan politics. This has helped the courts to establish respect and maintain that respect through being independent and impartial. Even if someone has been appointed by the government of the day, once the judge is on the bench, they have an obligation to apply justice equally, whether it's a citizen serving the government or the government seeking to prosecute a citizen. That is one of the benefits of the system, there is an independent Judiciary who are not beholden to parliament (Legislature) or the Executive (the government). The Judiciary’s role is to apply the law, and that is an aspect of the job, regardless of different professional and personal backgrounds, and that role is taken very seriously. Impartiality is very important in applying the law, and in establishing and maintaining community confidence; the community needs to have confidence that the Judiciary is impartial and is applying the principles of justice.