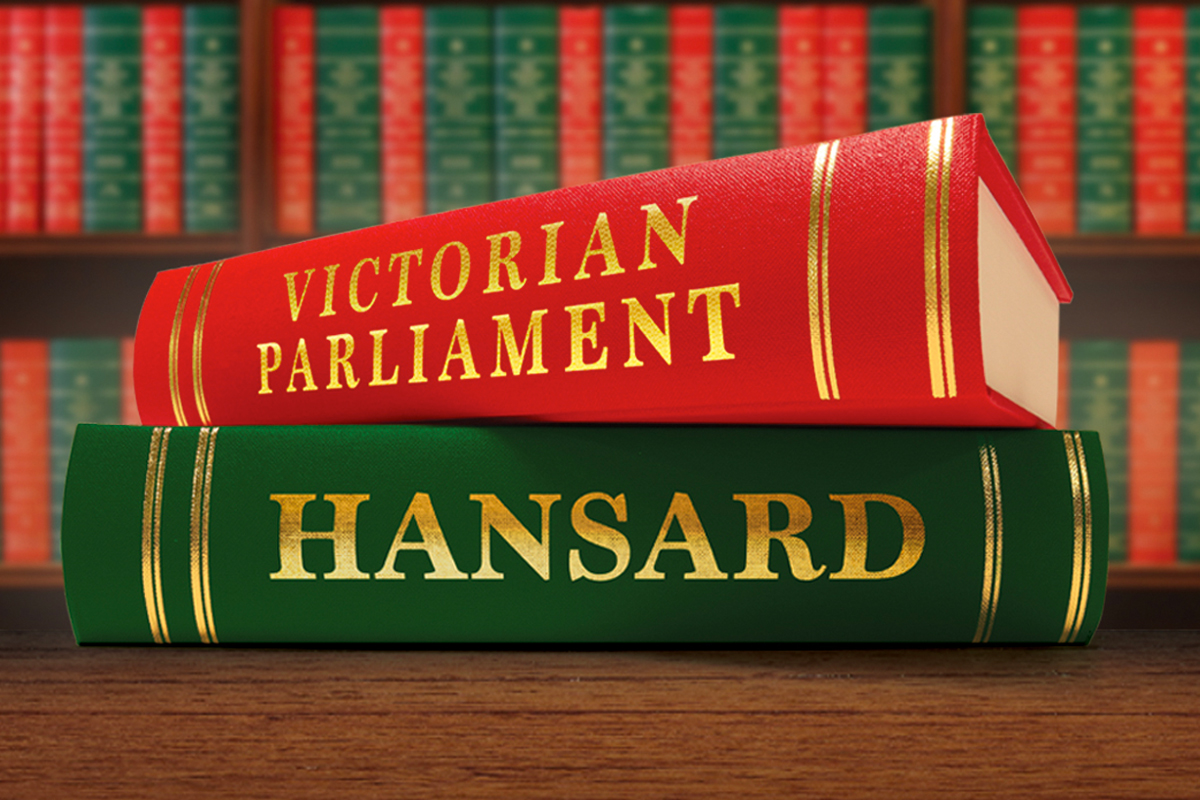 The committee’s report of this review is due to be tabled in Parliament by 23 June 2022.

A bill to amend the Criminal Procedure Act 2009 in order to provide temporary arrangements for trial by judge alone on an order made or applied for while a pandemic declaration is in force. The bill will also  amend the Children, Youth and Families Act 2005, the Crimes (Mental Impairment and Unfitness to be Tried) Act 1997, the Evidence (Miscellaneous Provisions) Act 1958, the Justice Legislation Amendment (Criminal Appeals) Act 2019 and the Occupational Health and Safety Act 2004 and for other purposes.

A bill to amend the Conservation, Forests and Lands Act 1987 in relation to Codes of Practice covering, for example, the management of timber production and maintaining parliamentary oversight of threatened species protections.

Drugs, Poisons and Controlled Substances Amendment (Decriminalisation of Possession and Use of Drugs of Dependence) Bill 2022

A bill to amend the Drugs, Poisons and Controlled Substances Act 1981 to provide for certain offences to be dealt with by way of a drug education or treatment notice.

This bill was introduced into the Legislative Council as a Private Members bill.  A private members bill is any bill initiated by non-government MPs. These bills can be more difficult given the complexities in drafting a bill.