What's happening in parliament - May 2022 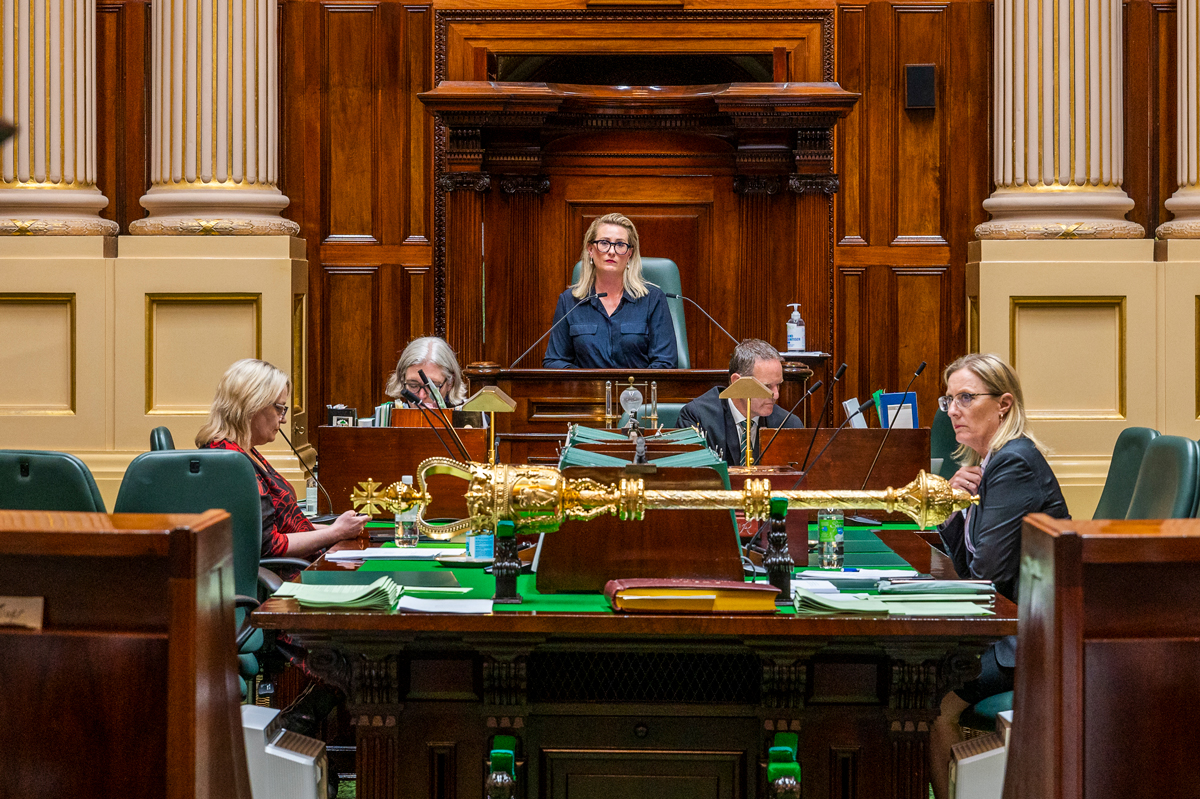 To follow the progress of a committee inquiry, including reading the public submissions and transcripts of the committee hearings, visit https://www.parliament.vic.gov.au/committees or click on the relevant links provided for each committee inquiry.

Inquiry into extremism in Victoria - Legal and Social Issues Committee

The Legislative Council Legal and Social Issues Committee is calling for submissions to its inquiry into extremism in Victoria. The committee is looking into the rise of far‐right extremist movements in Victoria.

The committee will submit their report to parliament in August 2022.

The Legislative Assembly Economy and Infrastructure Committee is now welcoming public submissions for its inquiry into Victorian universities’ role in the provision of future skills. There will be a focus on working towards a clean economy and regional skills in the areas of health, agriculture and community services.

The committee will submit their report to parliament later in the year.

The full committee reports are available on Parliament of Victoria’s website via the links provided.

A report on Victoria’s criminal justice system has been tabled in parliament. The report, with 100 recommendations and 73 findings, calls for wide-ranging reform to address rising rates of imprisonment and recidivism.

It is the result of a committee inquiry that received 170 public submissions and met with over 90 witnesses. They included victims of crime and people with lived experience of the criminal justice system.

A report on Victoria’s Multi-Purpose Taxi Program has been tabled in parliament. This follows an inquiry into the program, which provides subsidised travel for Victorians with a disability. The report includes 20 findings and recommendations that address safety, fairness and the expected impact of the National Disability Insurance Scheme.

The government introduced its 2022/2023 budget into the Legislative Assembly. The budget is the Victorian Government’s annual statement of how it intends to collect and spend money. The budget is introduced into parliament as a series of bills known as “appropriation bills”, as they will appropriate public money for spending. As with all other bills, the budget must be debated and passed in both houses of parliament. You can read the Treasurer, Tim Pallas’, budget speech here (click on the third “Bills” to read the appropriation bills). You can also watch a YouTube video of the speech here.

Throughout the year the Public Accounts and Estimates Committee (PAEC) will meet to scrutinise the budget outcomes.

The Victims of Crime (Financial Assistance Scheme) Bill 2022 proposes to:

Drugs, Poisons and Controlled Substances Amendment (Decriminalisation of Possession and Use of Drugs of Dependence) Bill 2022

The amendments to the Drugs, Poisons and Controlled Substances Act 1981: