A parliamentary delegation from Samoa, led by the Speaker, has visited Parliament House in Melbourne as part of a three city program aimed at further developing relations with Australian parliaments.

The Samoan MPs were keen to learn about the way in which Australian parliaments deal with a range of parliamentary issues, including procedures for debates, budget processes, conduct of committee inquiries and relations between parliament and the media.

The delegation also visited the federal parliament in Canberra and will travel to Hobart for discussions at the Tasmanian Parliament.

Australia has been providing technical assistance to the Samoan Parliament over the past three years under the Pacific Parliamentary Partnerships program. The initiative is funded through the Australian aid program and seeks to build parliamentary skills among MPs and parliamentary staff to enhance democratic governance in the Pacific region.

While in Melbourne the delegation also met with members of the Samoan community living in Victoria. 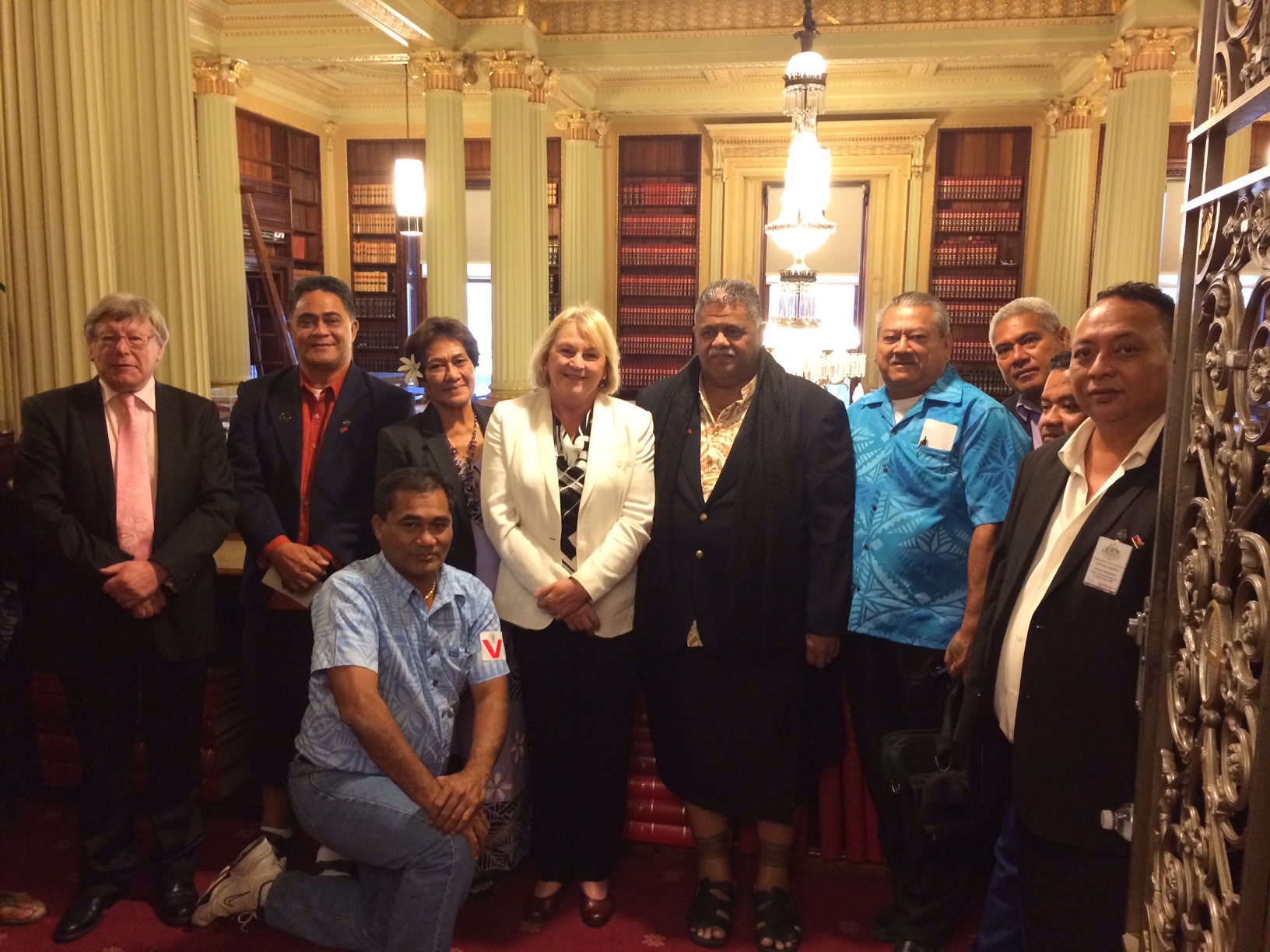 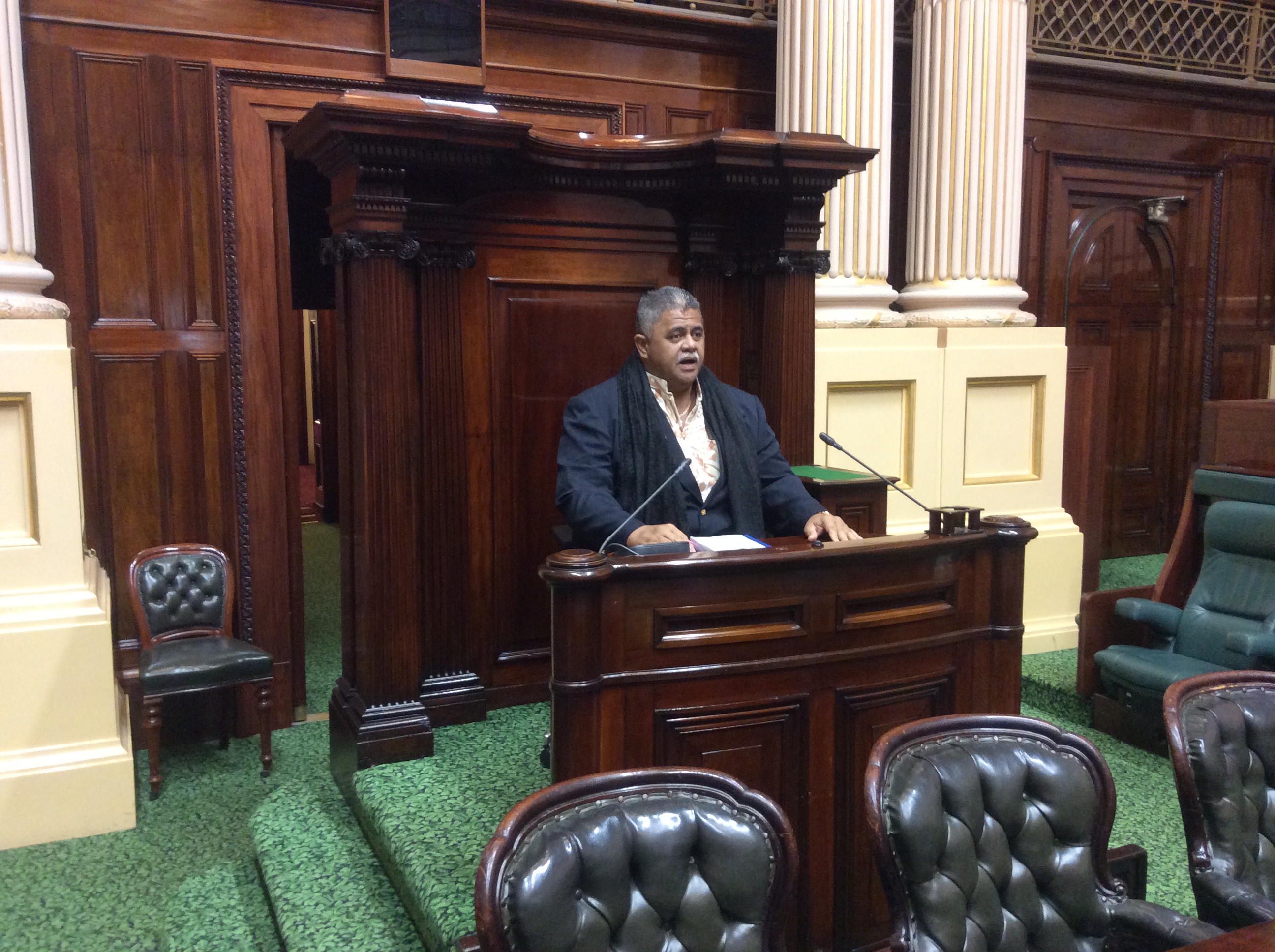