President of the Victorian Legislative Council Bruce Atkinson made the announcement at the unveiling of a new portrait of Isaacs, on loan to the Victorian Parliament from the Jewish Museum of Australia.

The portrait was painted by Melbourne artist Juan Ford, who also painted the portrait of former Premier John Brumby in the Victorian Parliament’s collection of Premiers Portraits.

In recent years the Victorian Parliament has been renaming areas of Parliament House to recognise significant figures and events in Victoria’s history.

Mr Atkinson noted that a committee room previously known as the K Room had been renamed the Federation Room to acknowledge that the federal parliament had first met in Melbourne.

Architects John George Knight and Peter Kerr have also been honoured for their contribution to the initial design and building of Parliament House, with the Legislative Council Club Room renamed the Knight Kerr Room.

Speaker Christine Fyffe said that the Victorian Parliament had also been pleased to recognise former Australian Prime Minister Alfred Deakin by naming the Library Gallery after him.

The Sir Isaac Isaacs Room was previously known as the North Library. On hand to witness the historic occasion was Isaacs’ great grandson Tim Cohen, with wife Barbara, as well as the President of the Jewish Museum of Australia Barry Fradkin. 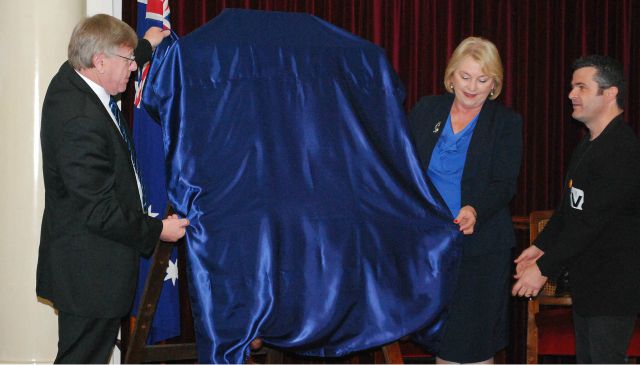 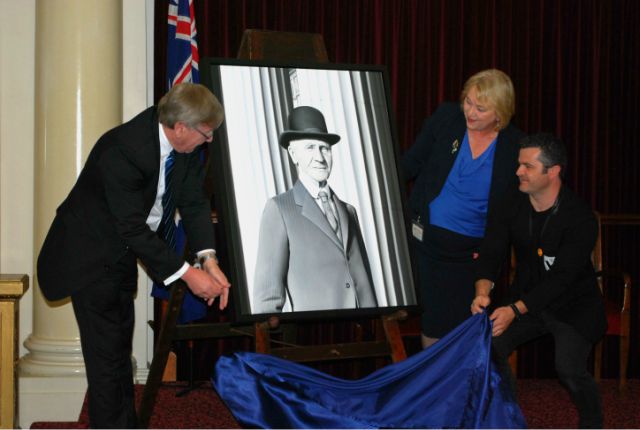 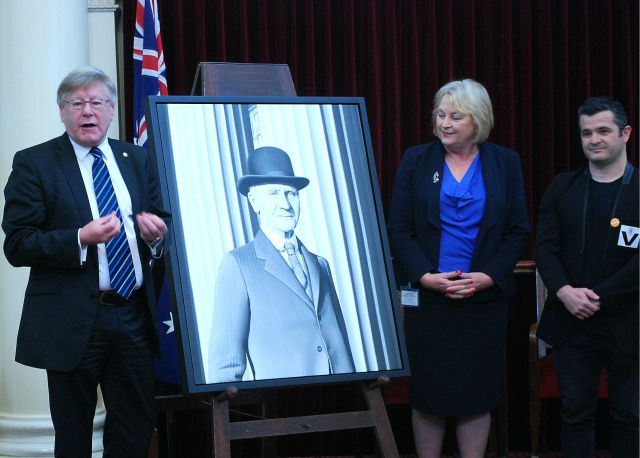