Skip to content
You are here: Home > About Parliament > News > Spring Street all revved up
Listen

Spring Street all revved up

Victoria's iconic Parliament House has provided the perfect backdrop for a preview of the 2015 Formula 1 Rolex Australian Grand Prix being held from 12 to 15 March.

2015 is the 20th anniversary of the Grand Prix being held at Albert Park in Melbourne. 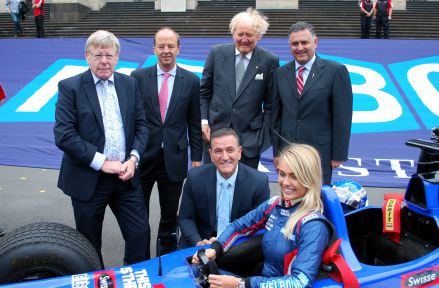 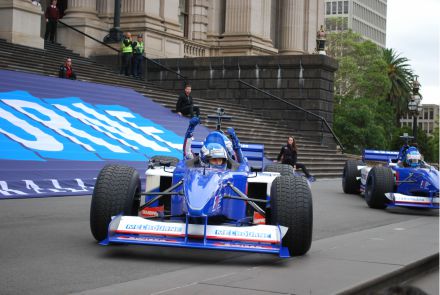 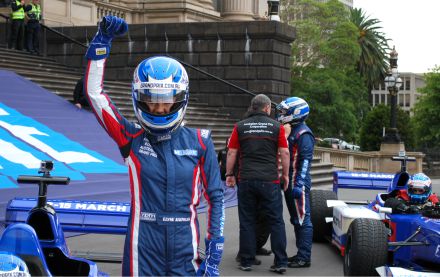