An innovation conference held at Parliament House in Melbourne has showcased growing education links between Victoria and Ecuador.

Ecuadorian students studying at the University of Melbourne arranged the Ecuadorian Ideas that Matter conference to promote innovation and encourage networking between Ecuadorians and Australians. 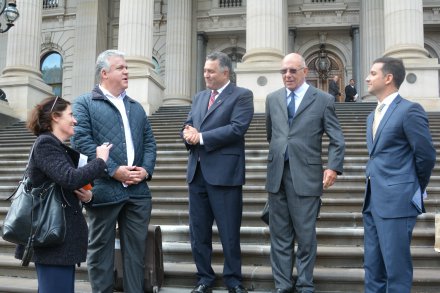 They also emphasised the value that Victoria placed on education, and welcomed efforts to grow the international education market.

The Speaker congratulated Ecuador Vive and the Ecuadorian Research and Entrepreneurship Network (EREN) for organising the conference. Both are student organisations registered at the University of Melbourne. 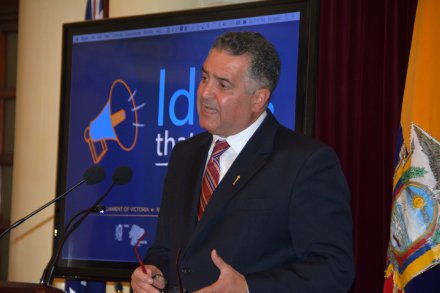 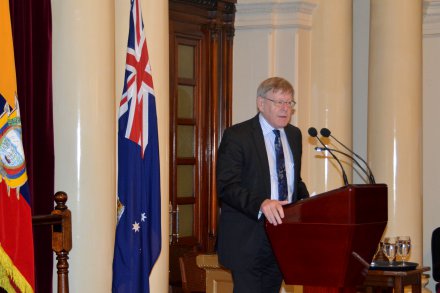 Special guests at the conference were Ecuador’s Vice-Minister for Foreign Affairs, Leonardo Arizaga, and Ecuador’s Ambassador to Australia, Raul Gangotena.

Talks held with Mr Arizaga at Parliament House earlier in the day were used to promote Victoria’s education and research facilities to Ecuadorians seeking to study overseas.

The conference presentations focused on a number of research projects and business ideas.