Posters showing who’s who in Victoria’s Parliament are now available to order.

There are four posters for the 58th Parliament: 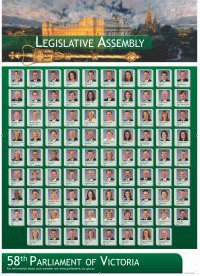 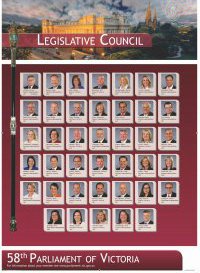 The posters have already been distributed to schools and libraries across Victoria.

They can be ordered free of charge from the Victorian Parliament’s Community Engagement and Education Unit by emailing educationinfo@parliament.vic.gov.au or phone 8682 2655. 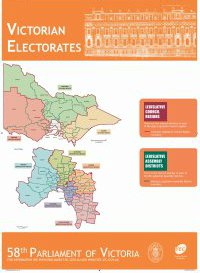 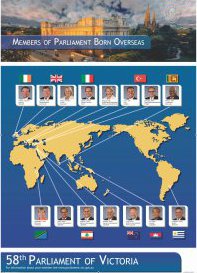