A number of peak bodies have appeared at a public hearing for the parliamentary inquiry into onshore unconventional gas in Victoria.

Conducted by the Victorian Parliament’s Environment and Planning Committee, the inquiry heard from the Victorian Farmers Federation, the Minerals Council of Australia and the Australian Petroleum Production and Exploration Association. 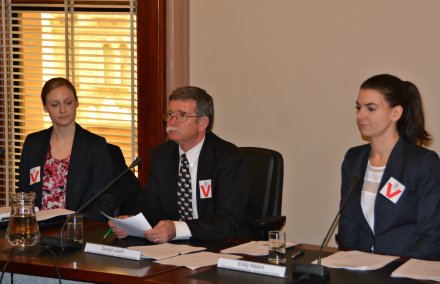 The Victorian Department of Environment, Land, Water and Planning also gave evidence at the Melbourne hearing, along with experts from the University of Melbourne and RMIT University.

The first public hearing for the inquiry was held in Sale and further hearings will be held in regional Victoria during August. 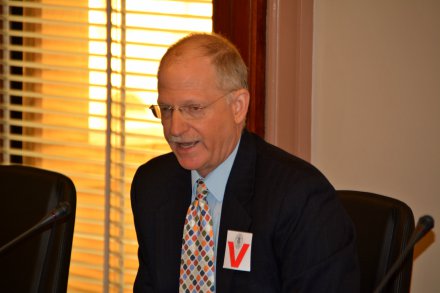 The Committee has received many hundreds of submissions to the inquiry and they are being made available on the Committee’s website once they are processed.

Stay up to date with the inquiry by getting news alerts on its progress. Email news@parliament.vic.gov.au and ask for unconventional gas inquiry updates or use the button at the top of this page to subscribe free of charge to all parliamentary news alerts from the Parliament of Victoria. 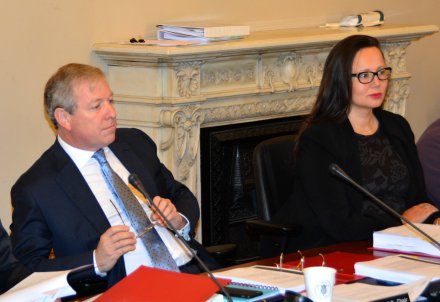