The parliamentary inquiry into the CFA training college at Fiskville has continued with a public hearing at Parliament House in Melbourne.

Representatives of the Ballan Fire Brigade were among those who gave evidence at the latest hearing. 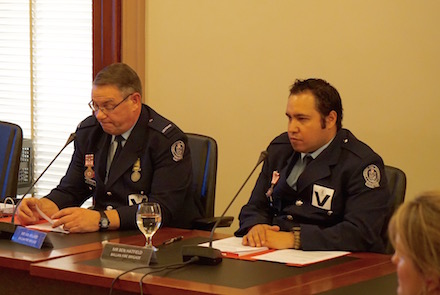 The Ballan Fire Brigade has had a long association with the Fiskville training college. Its members trained and worked at the facility from the 1970s until its closure in March 2015.

The Environment, Natural Resources and Regional Development Committee presented an interim report on the inquiry to the Victorian Parliament on 24 June 2015.

Further hearings will be scheduled in coming months, including with key government agencies.

More than 460 submissions have been received for the inquiry. 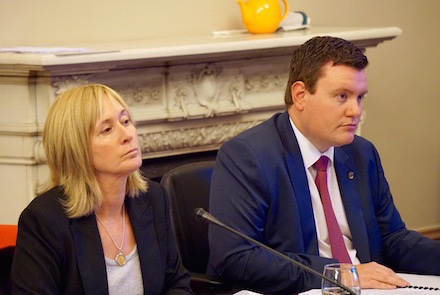