Members of Saudi Arabia’s Shura Council have visited Melbourne as part of an official delegation program in Australia. 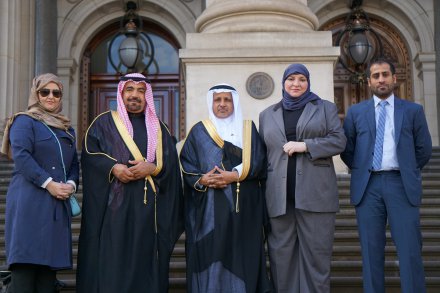 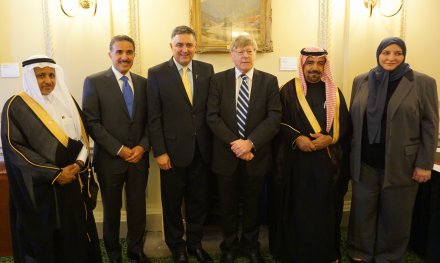 While in Melbourne the delegation also visited the Islamic Museum of Australia in Thornbury.

Earlier in the week, the delegation held talks in Canberra with Trade Minister Andrew Robb and Foreign Minister Julie Bishop.

With a population of around 27 million and nearly 20 per cent of the world’s conventional oil reserves, Saudi Arabia is the Middle East’s largest economy.

As Australia's second largest market in the Middle East, Saudi Arabia is an important trading partner for Australia.

In 2014, the total two-way merchandise and services trade totaled more than $3 billion. 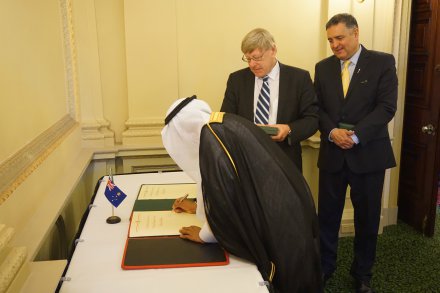