An oration in honour of Alfred Deakin, Australia's second prime minister, has been presented at Parliament House.

Professor Brett’s presentation explored in a contemporary context the life and legacy of this leading figure in our nation's history.

“The oration will re-enliven Alfred Deakin in Australia’s contemporary political imagination and perhaps revive something of his legacy of civil cooperative politics,” Professor Brett said.

Alfred Deakin was born in Collingwood in 1856, the same year that the Victorian Parliament first met.

He was as a member of the Victorian Parliament in the years prior to Federation and was elected to the House of Representatives in 1901. He served as Prime Minister on three separate occasions.

Alfred Deakin’s granddaughter, Judith Deakin Harley, was a special guest at the oration.

A copy of The Deakin Oration can be read here. 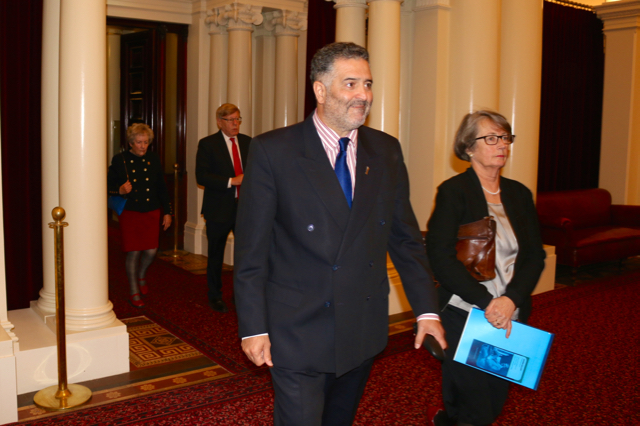 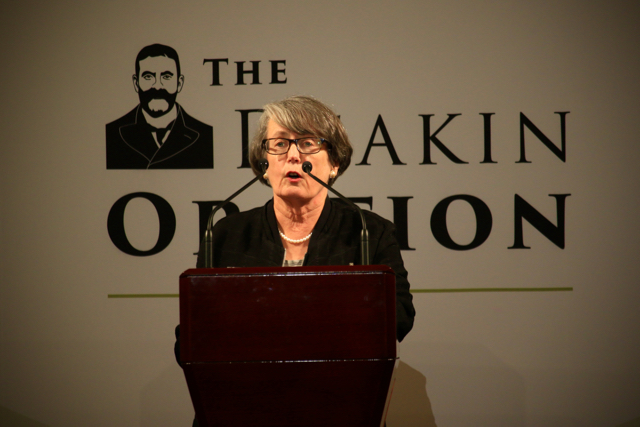 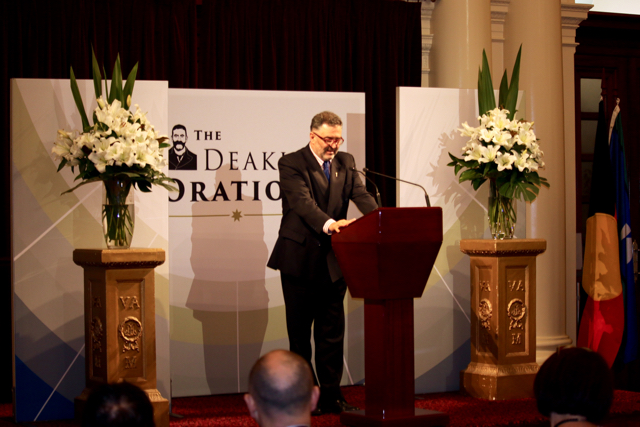 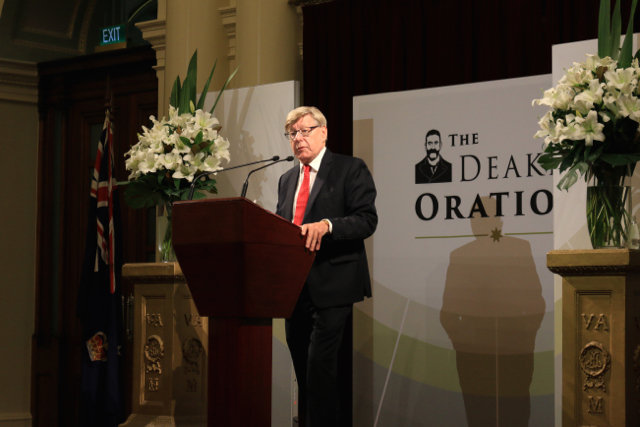 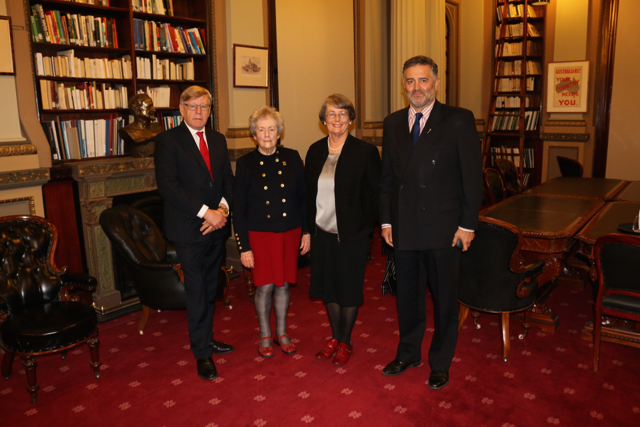