The Victorian Parliament has signed a partnership agreement with the Parliament of Ontario, Canada to encourage parliamentary links and information sharing.

The agreement was signed during a visit to Victoria by the Ontario Parliament’s Speaker Dave Levac and Clerk Deborah Deller.

Ontario is Canada’s most populous province. The Victorian and Ontario Parliaments are both members of the Commonwealth Parliamentary Association. 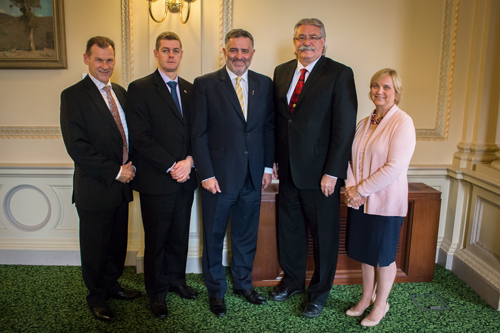 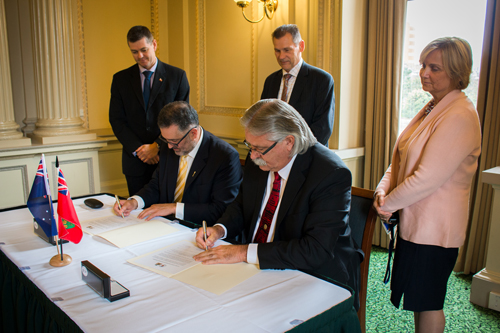 Over the past month there have been a number of international visitors to Parliament House.

They have included delegations from Shandong Province, China and from State legislatures of the United States. 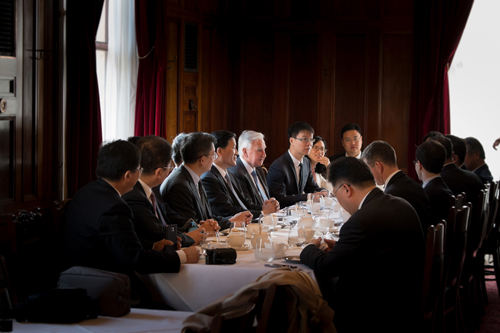 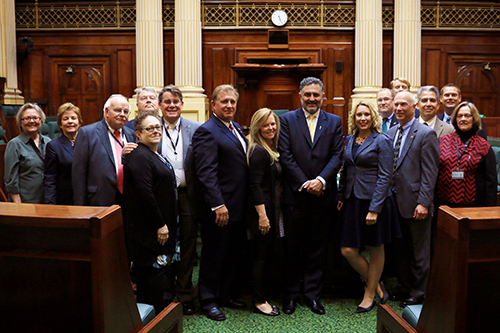 Ambassadors from Greece and the United Arab Emirates have also been welcomed to Parliament during official visits to Victoria. 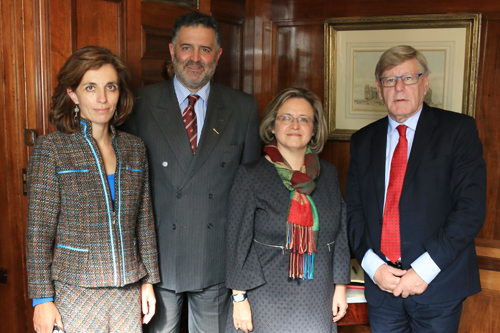 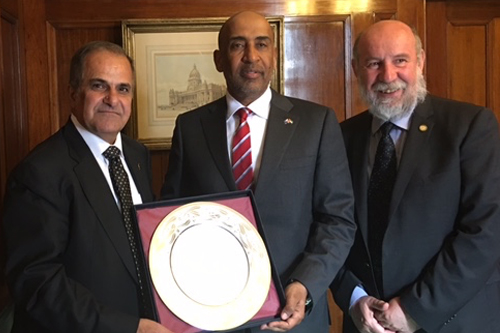