Skip to content
You are here: Home > About Parliament > News > Artistic journey along Silk Road
Listen

An exhibition of contemporary Chinese calligraphy and painting has been opened at Parliament House.

The ‘21st Century Maritime Silk Road’ exhibition showcases the work of several Chinese artists who give a contemporary context to the ancient art of calligraphy.

Special guest at the exhibition opening was China’s previous Foreign Minister Li Zhaoxing, who is currently Chairman of the China Public Diplomacy Association. 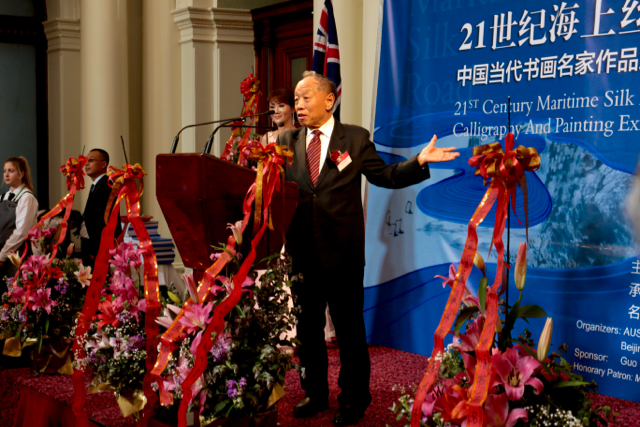 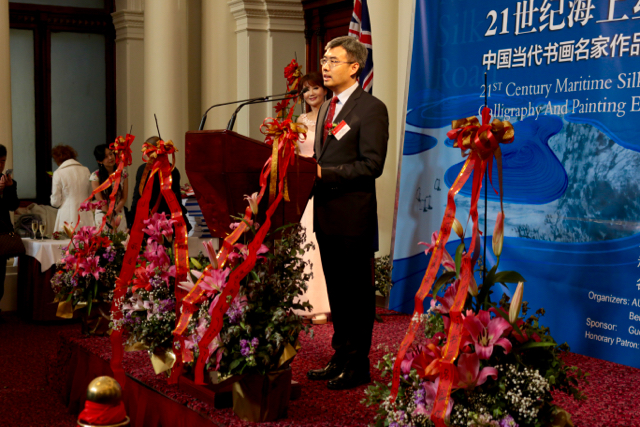 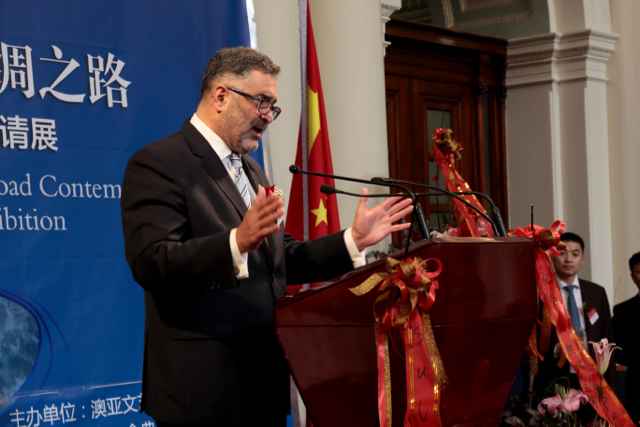 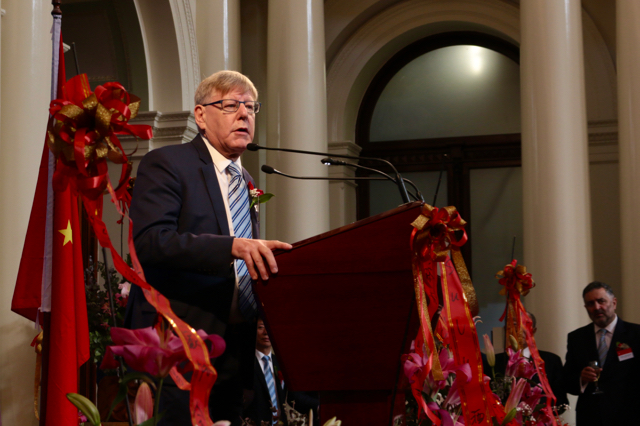 The Victorian Parliament’s Presiding Officers welcomed the staging of the exhibition in Queen’s Hall, stating that such cultural exchanges help to reinforce the friendly relations between China and Victoria.

The exhibition has been coordinated by the Australia-Asia Arts & Culture Centre in cooperation with a number of Chinese associations. It will be on display until 10 November. 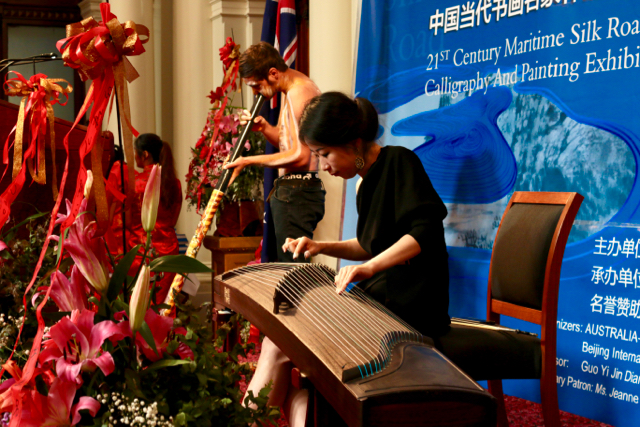 Further details on exhibitions and events at Parliament House are available from our Arts and Culture webpage.