Around 5000 young Victorians have helped to launch Melbourne Music Week at a concert held on the iconic steps of Parliament House.

Live at the Steps was the first time that the Victorian Parliament had participated in Melbourne Music Week.

Featuring performances by award-winning artists, including Philly, Gretta Ray, Aunty Donna and The Jungle Giants, the concert was organised jointly by the Victorian Parliament and The Push, a youth music organisation.

Helping to coordinate the event was a group of young people, the New Slang group, who received mentoring and training from The Push.

The Victorian Parliament has decided to look for new ways to connect with young Victorians, including events that will bring youth to Parliament House.

Earlier in the year the Victorian Parliament held a series of workshops with young people across Victoria, in association with the Foundation for Young Australians.

To address concerns about the millennial generation being disconnected from Parliament, Live at the Steps gave the opportunity for young Victorians to work with Parliament in presenting an event targeted to youth.

The huge turnout on the night was a good sign that Parliament, working with The Push, hit the right note. 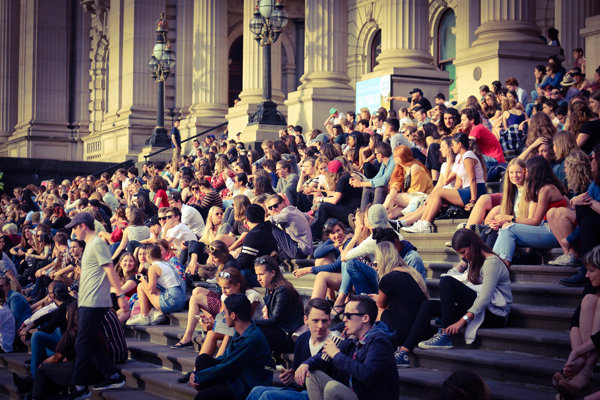 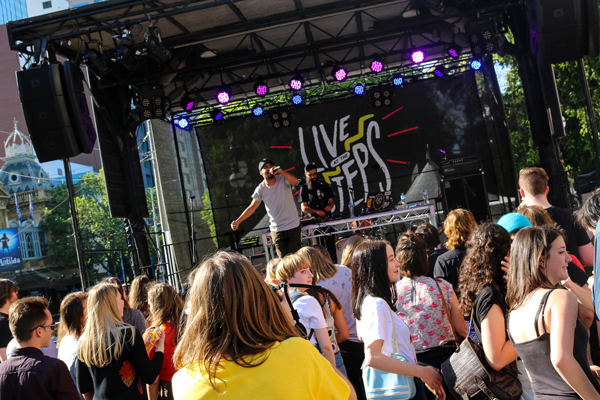 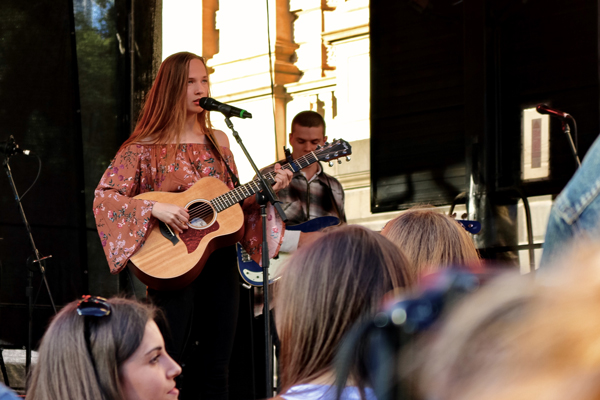 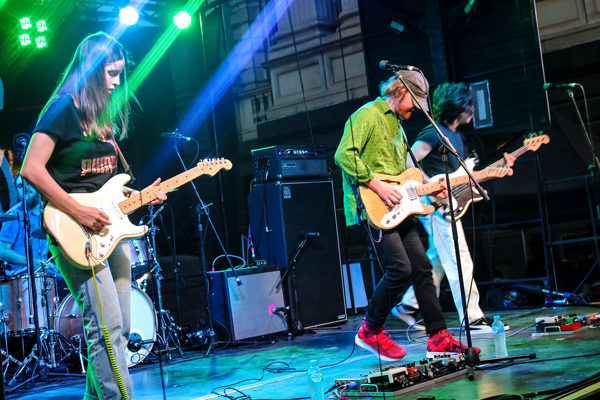 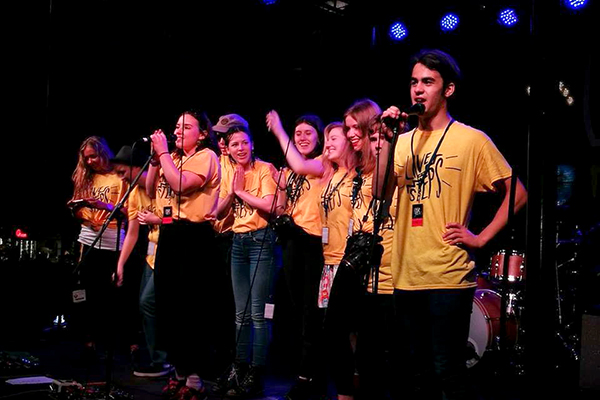 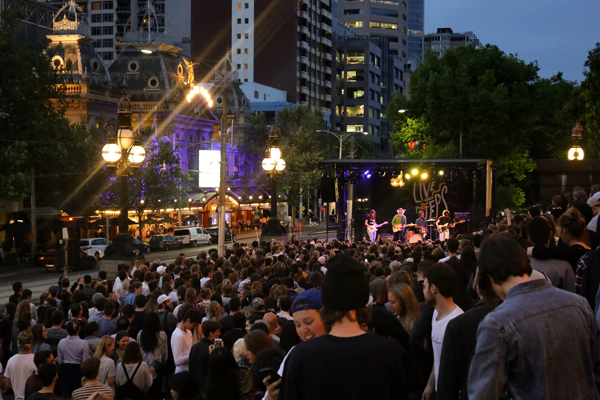