Skip to content
You are here: Home > About Parliament > News > Engaging more women in politics
Listen

Women MPs from across Australia have met at Parliament House in Melbourne and discussed ways to engage more women in politics.

The Commonwealth Women Parliamentarians Conference brought together women from across the political spectrum to examine a range of issues, including family friendly parliaments, empowering women in leadership, social media engagement, and political violence against women.

Increased use of social media for engaging people with parliament and politics more generally was of particular interest to the women MPs.

Joining in the discussions was a group of women MPs from Pacific island countries, where the percentage of women in parliament is among the lowest in the world.

They were interested to hear from their Australian colleagues about ways to encourage more women to stand for parliament. 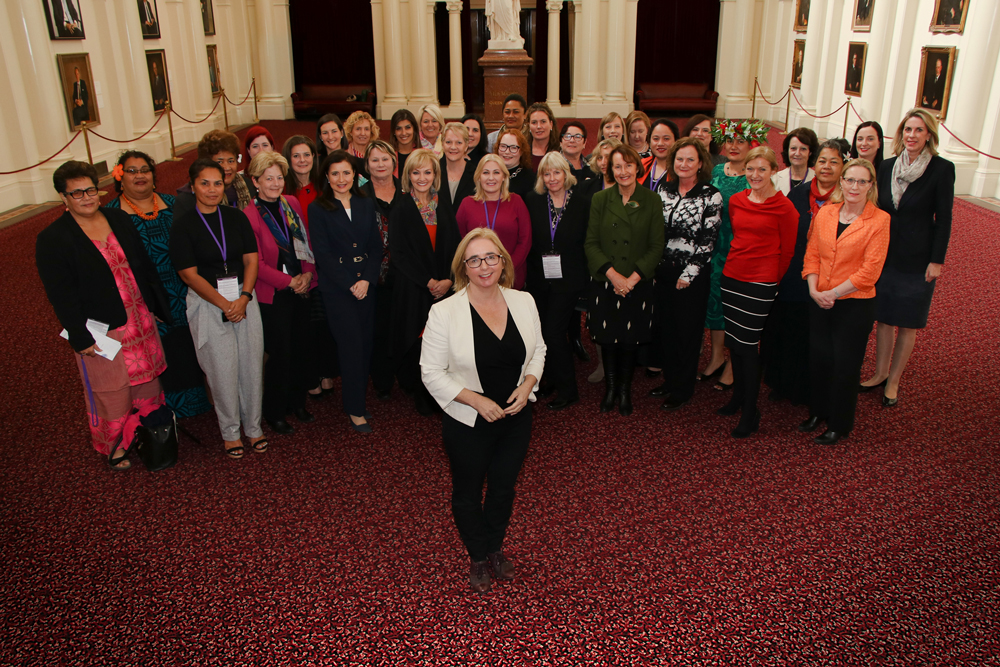 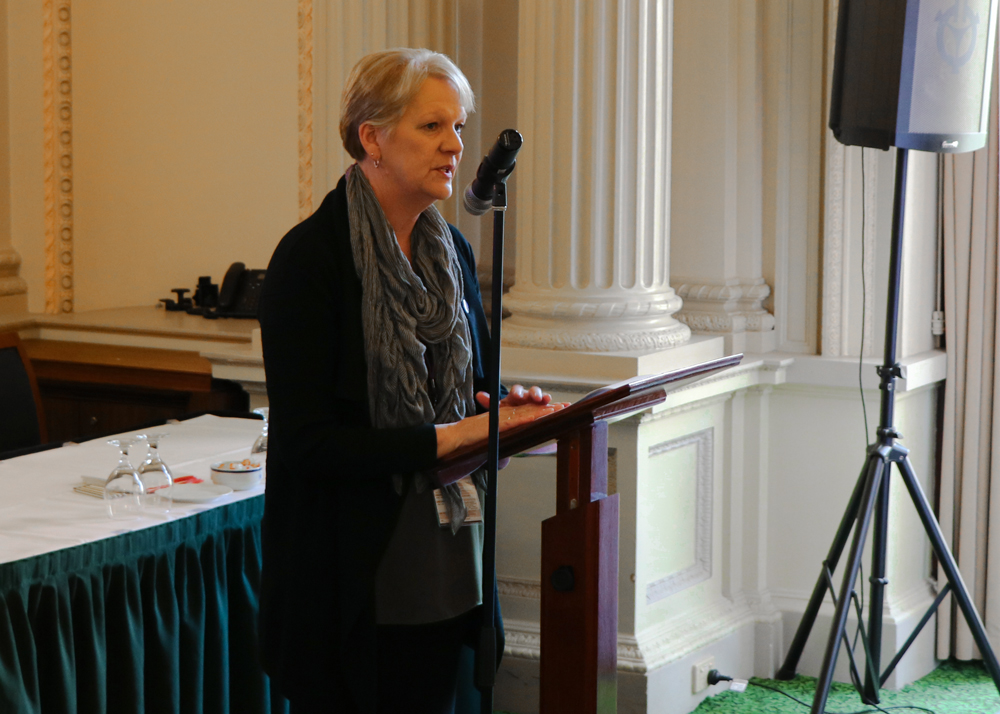 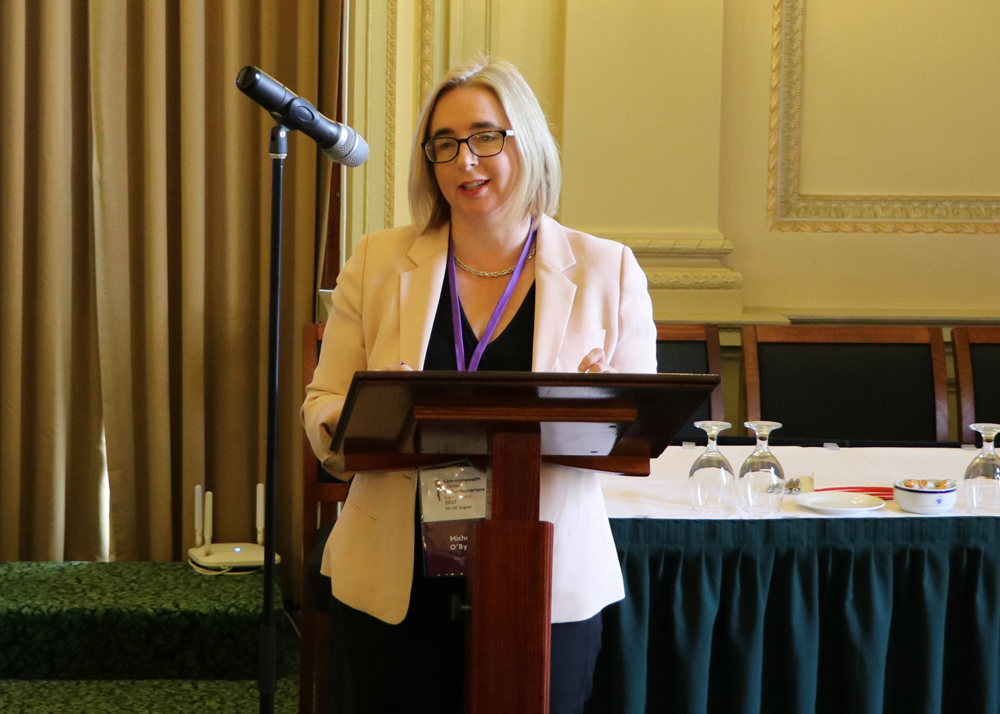 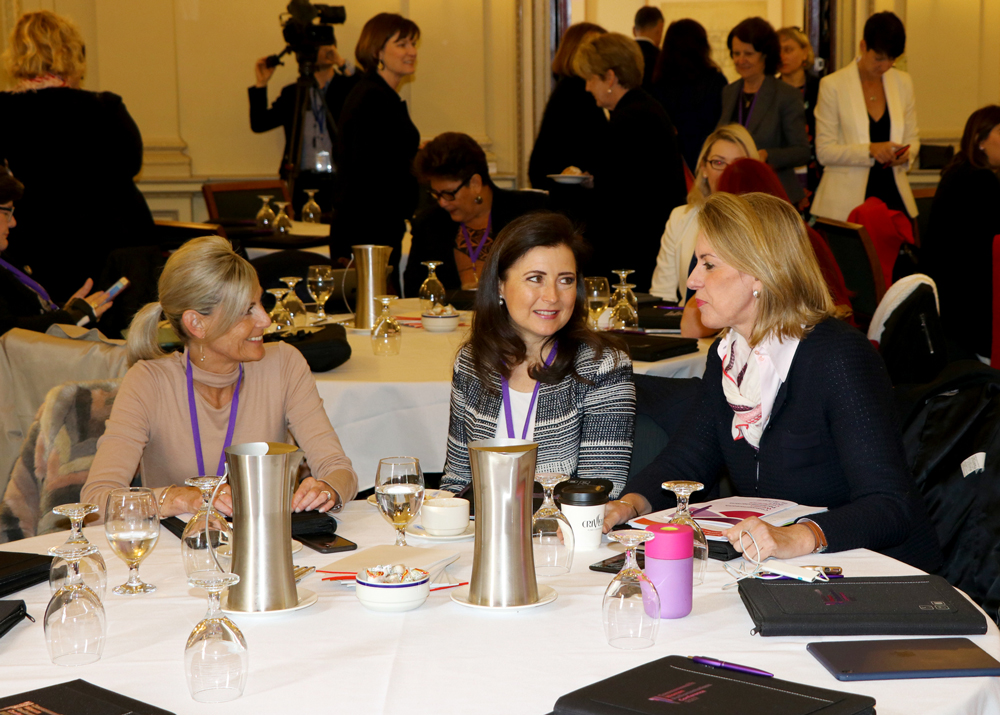 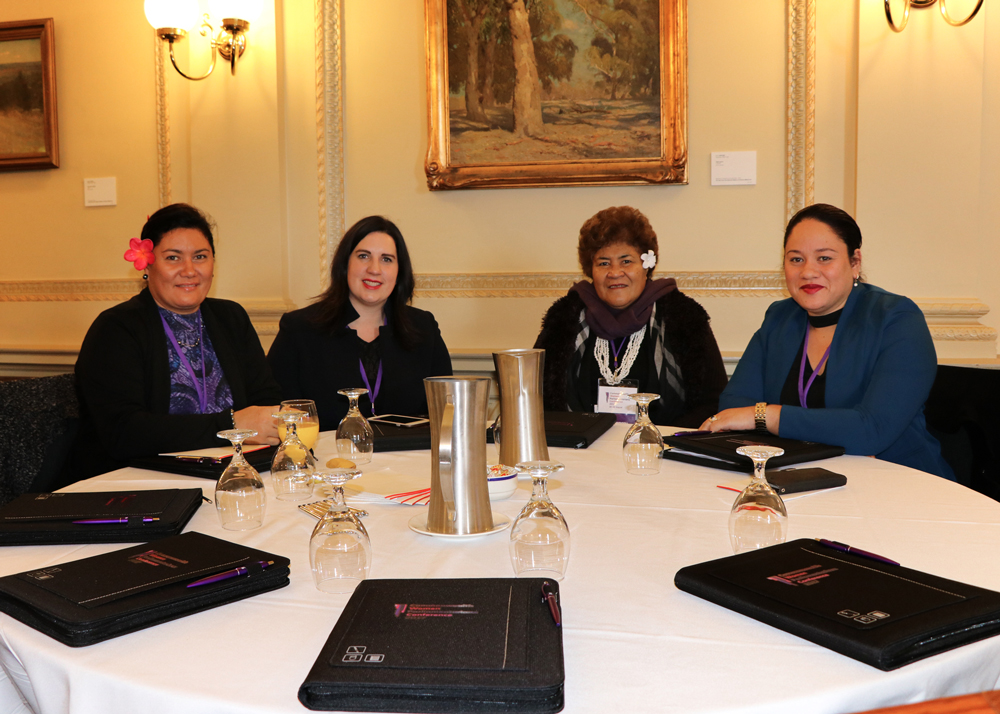 See more news from the Palriament of Victoria