Bridget Noonan has been appointed the new Clerk of the Victorian Legislative Assembly.

She becomes the 16th Clerk and the first woman to serve in the role in the Victorian Parliament’s 161-year history.

Ms Noonan holds a Bachelor of Arts (Hons) Degree from Melbourne University. Having worked at the Victorian Parliament since 1999, she has gained extensive experience and knowledge of parliamentary procedure and practice in a variety of roles including Manager of the Procedure Office, Assistant Clerk Committees, Assistant Clerk Procedure and Serjeant-at-Arms, and Deputy Clerk of the Legislative Assembly.

She officially took on the role from 26 September 2017 in an acting capacity until Ray Purdey’s official retirement following a period of leave.

Legislative Assembly Speaker Colin Brooks congratulated Ms Noonan on behalf of all members of the Victorian Parliament and parliamentary staff, wishing her every success in undertaking the challenging role of the Clerk. 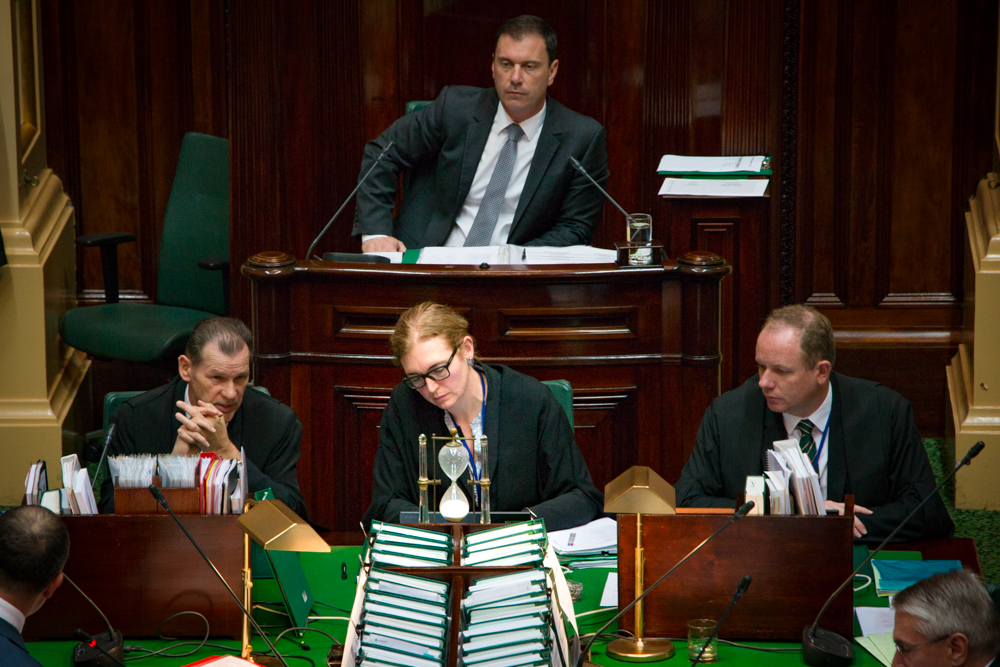