Thousands of young Victorians enjoyed an evening of music and celebration on Friday 17 November, the opening night of Melbourne Music Week 2017.

Live at the Steps was first held on the iconic steps of Parliament House in 2016 and, in response to huge interest in the lead up to this year’s event, it was moved to nearby Treasury Gardens.

A group of young and emerging event coordinators from The Push have been working behind the scenes as part of a mentoring program that offers hands-on industry experience and skills development.

Live at the Steps was produced as part of the Victorian Parliament’s ongoing youth engagement program, which aims to address concerns about the millennial generation being disconnected from Parliament. The program is founded on a principle of ‘by youth, for youth’ and seeks out new and unconventional opportunities to connect with young Victorians. 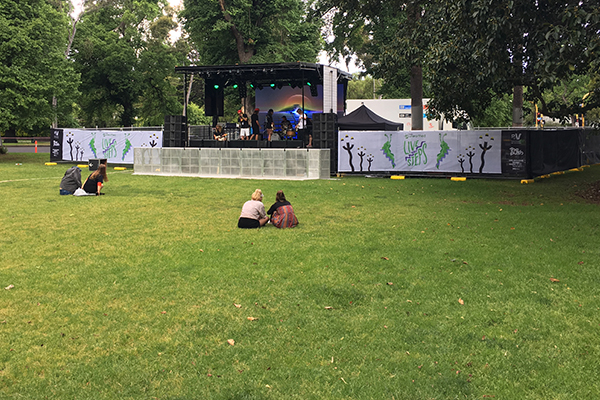 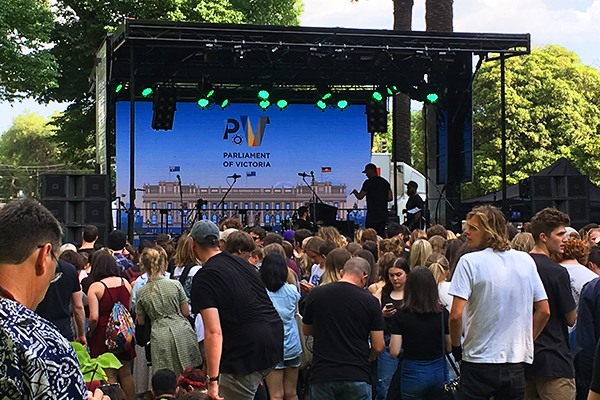 Baker Boy takes to the stage. 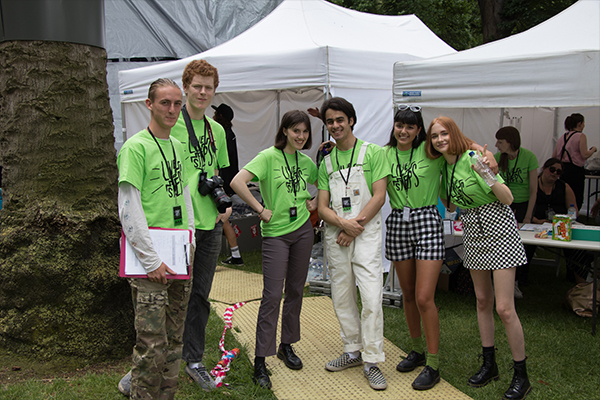 Volunteers from The Push working backstage. 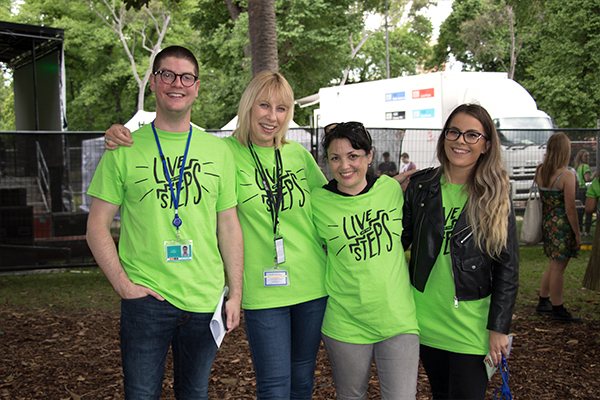 Staff from the Victorian Parliament on site to lend a hand. 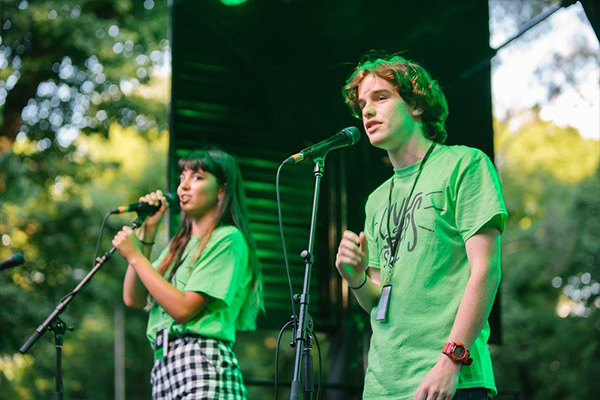 Evie and Harry from The Push welcome the crowd. Image: William Patston. 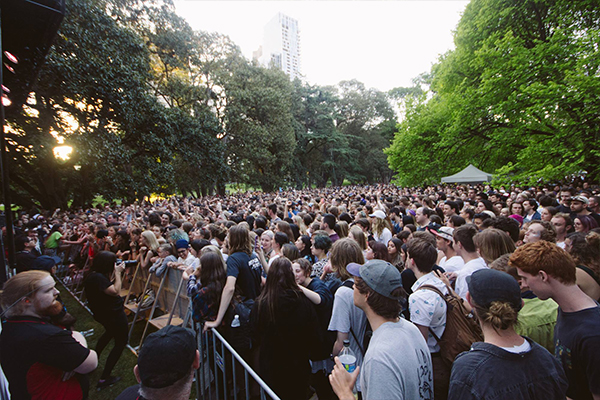 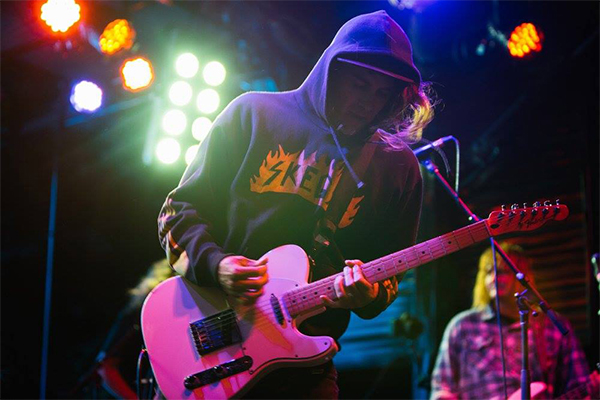 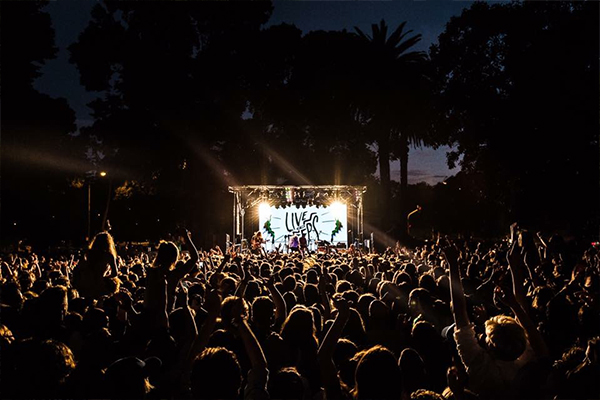