Youth from across Victoria have demonstrated their passion for politics at the 32nd Youth Parliament of Victoria held this week at Parliament House.

Debating in the two parliamentary chambers, 120 youth parliamentarians discussed a range of proposals, including food production and wastage regulation, lowering the breast screening age, prevention and minimisation of the harmful effects of gambling, and compulsory drug education in secondary schools.

For the second year in a row, Deaf Children Australia supported the inclusion of a Deafhood team, who joined in debates on a range of issues and advocated for matters of importance to people who are deaf or hard of hearing. The Deafhood team proposed compulsory captioning in Victorian cinemas.

The YMCA Youth Press Gallery reported the debates, using social media to engage people across Victoria with the issues being discussed. In its five years of operation, the Youth Press Gallery has become a stepping stone for some young people to pursue a career in journalism. Read more about it at vicparl.news/YouthHeadliners. 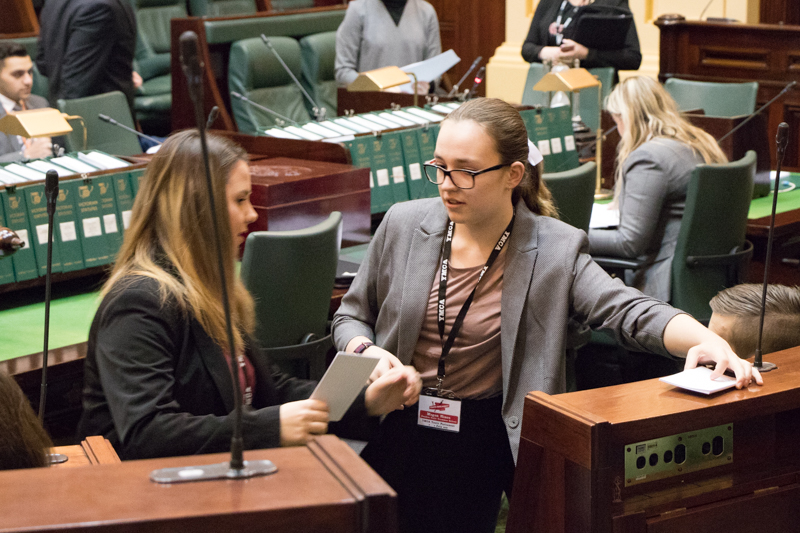 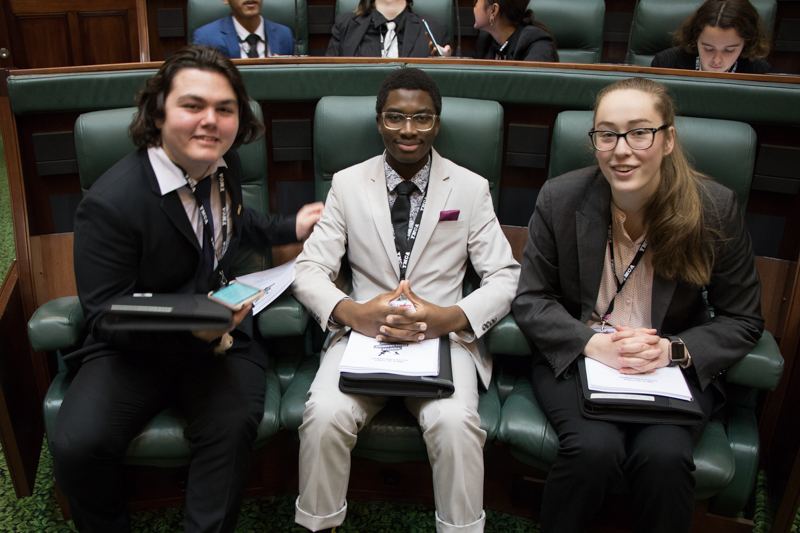 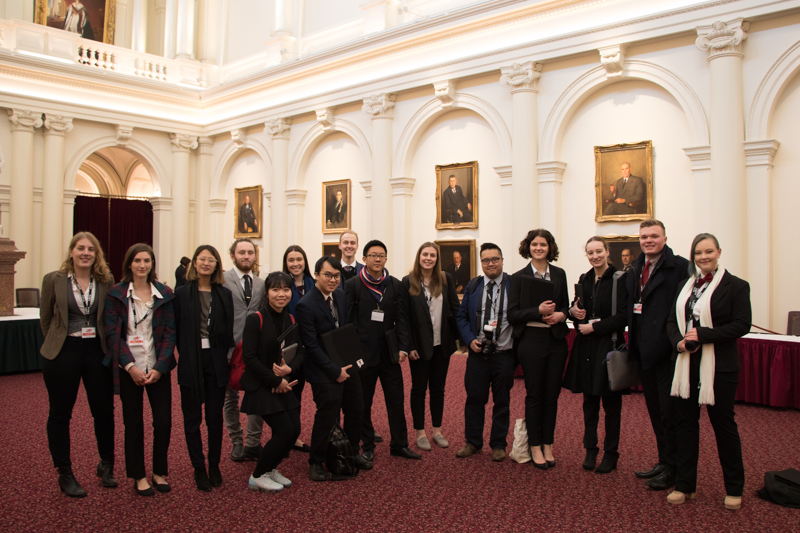 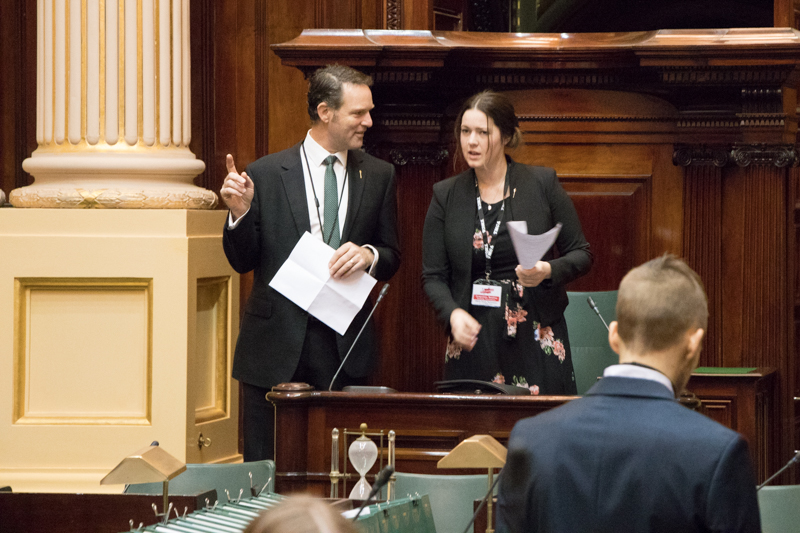 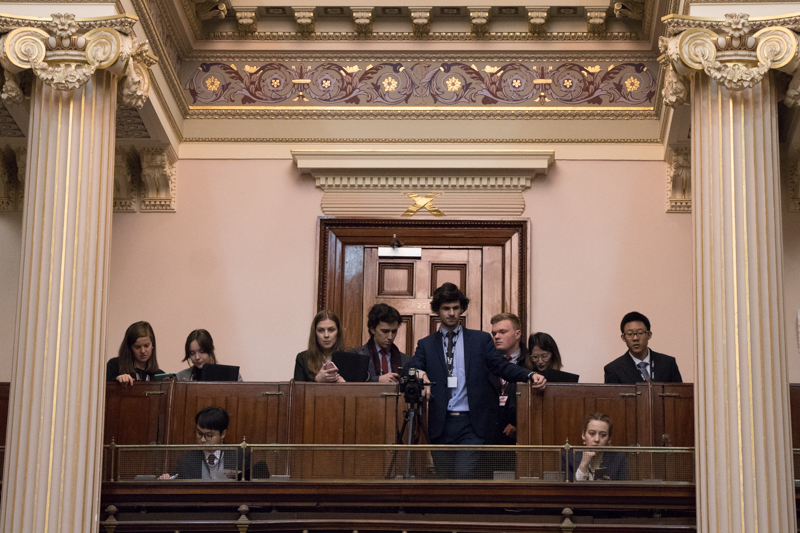