The Victorian Parliament opened its doors for a day of events to commemorate Remembrance Day on Sunday 11 November.

To honour the Centenary of the Armistice that brought the First World War to an end, a series of musical recitals was streamed live on Facebook.

Short videos were also produced for social media about past members of the Victorian Parliament who served in overseas battlefields during World War One.

The Remembrance Day Recitals featured performances by Matthias Schack-Arnott and Harry Ward, Geoffrey Morris and the Quartz Quartet.  Recordings of the performances are available on the Victorian Parliament’s Facebook page.

The Armistice Centenary videos draw on information from the Parliamentary Library’s Re-Member database and use images from the Victorian Parliament’s collection, the Australian War Memorial and family of former members.

And in another interesting link to the war years, Legislative Assembly staff, just days before the Armistice Centenary, uncovered a 1922 letter from a young man who on his 18th birthday enlisted for active service abroad during the First World War and had 252 days service before the Armistice. At 22, he was applying for the position of doorkeeper with the Assembly. We are glad to report that he was successful and worked at Parliament House until the mid-1960s. 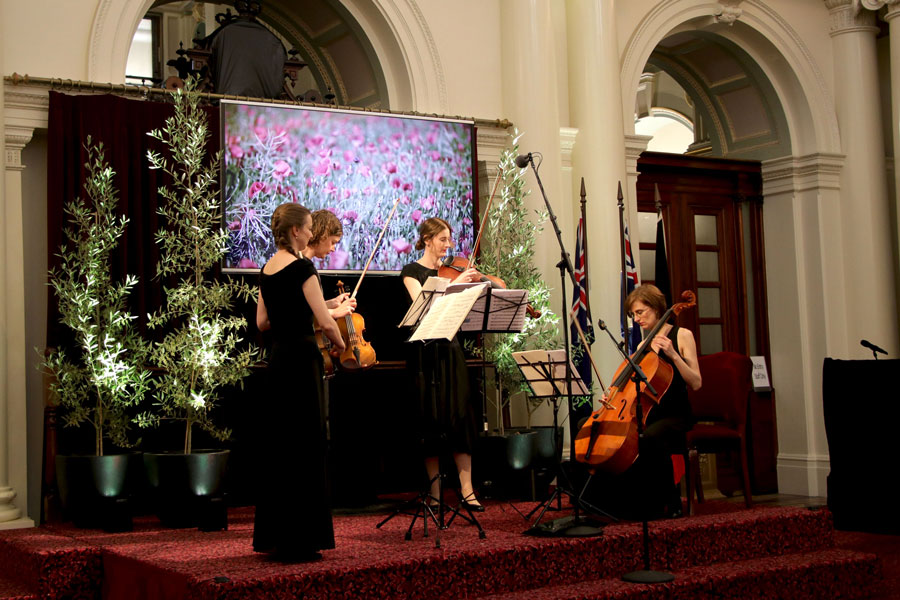