The election of Presiding Officers, who chair the proceedings in the two houses, is one of the first actions of a new Parliament following the swearing-in of members.

Colin Brooks MP, Member for Bundoora in the Legislative Assembly, served as Speaker in the 58th Parliament. He was first elected to parliament in 2006.

Shaun Leane MP, Member for Eastern Metropolitan Region in the Legislative Council, was first elected to Parliament in 2006. 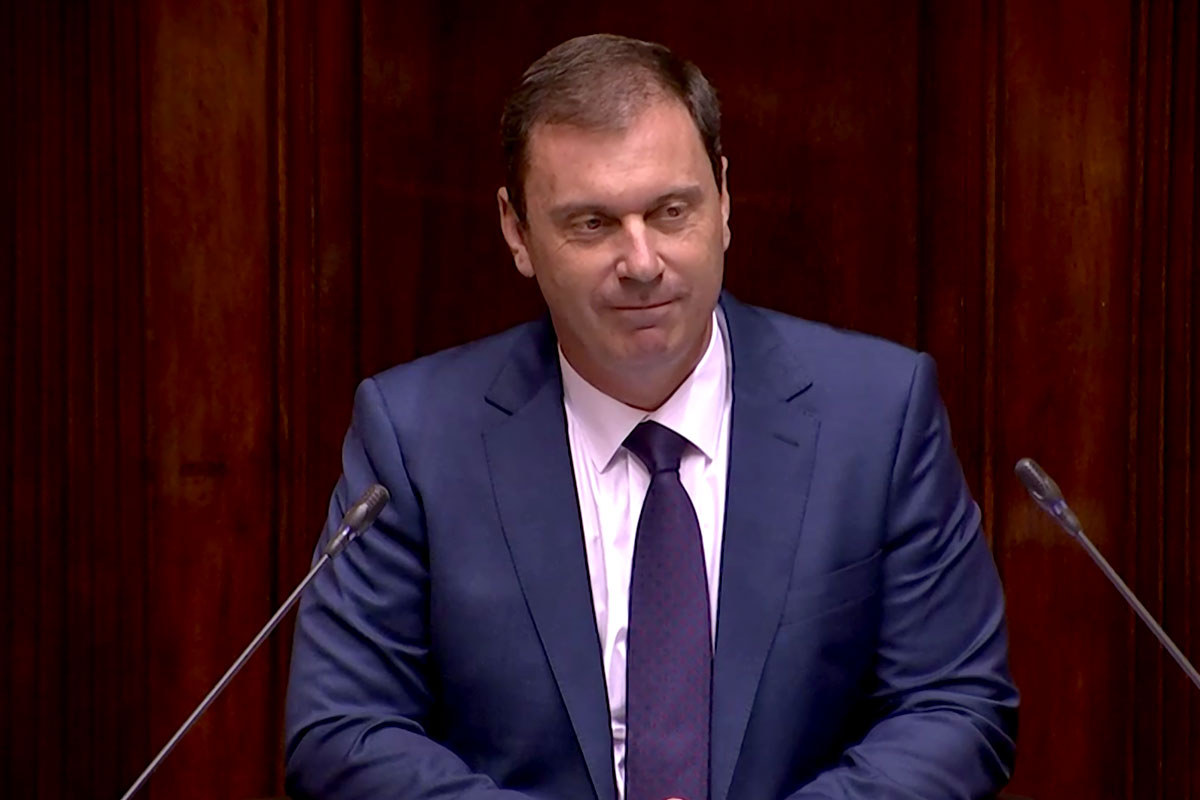 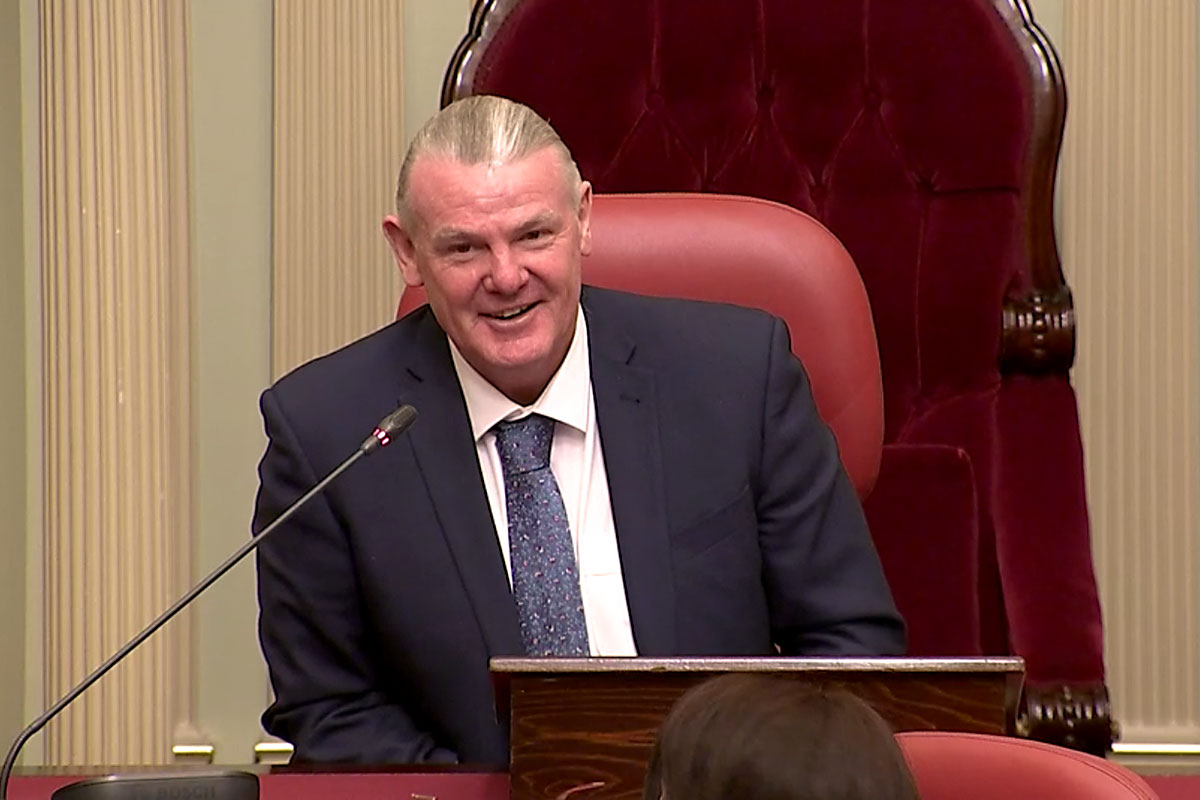 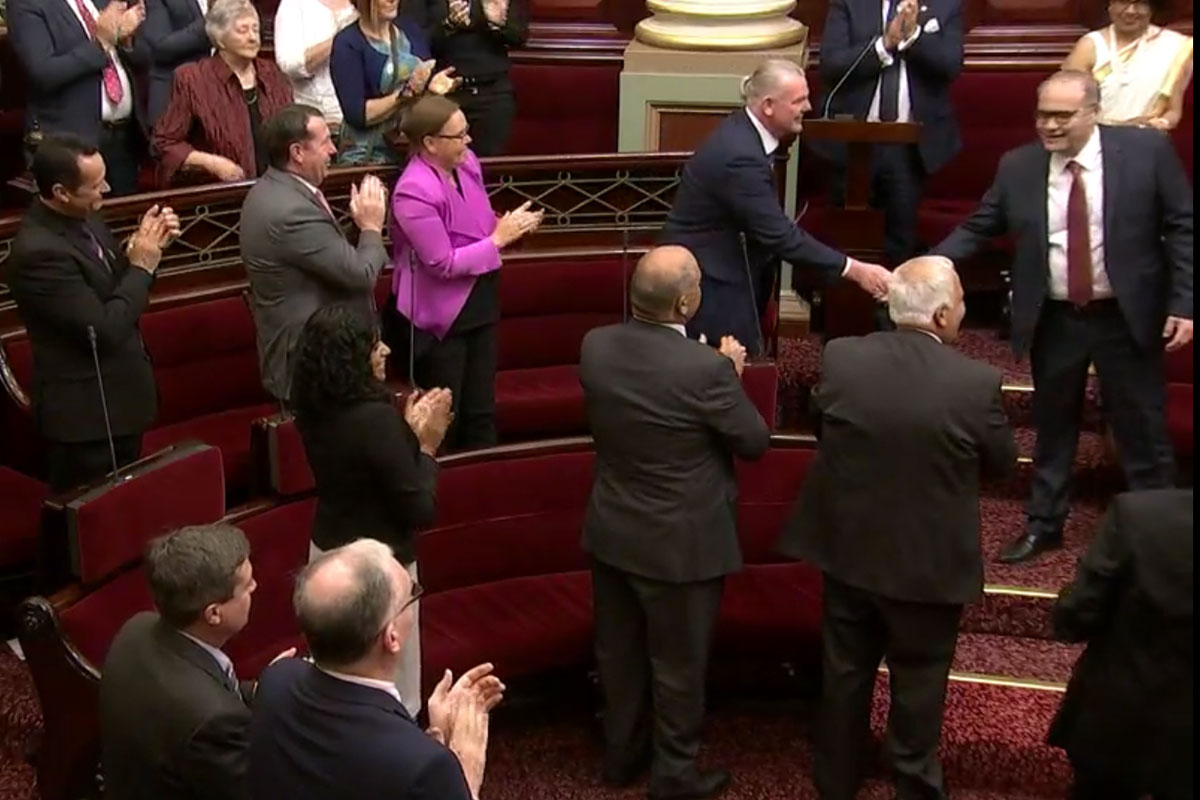 President Shaun Leane is congratulated by his Council colleagues