The day of tradition and ceremony commenced with a Welcome to Country by Wurundjeri Elder Aunty Joy Murphy-Wandin AO.

Members of the Legislative Assembly and Legislative Council were then sworn in, followed by the election of Presiding Officers.

On arrival to Parliament House, the Governor was greeted by Shrine Guards, Usher of the Black Rod Richard WIllis and a Smoking Ceremony performed by Wurundjeri Elder Uncle Colin Hunter. 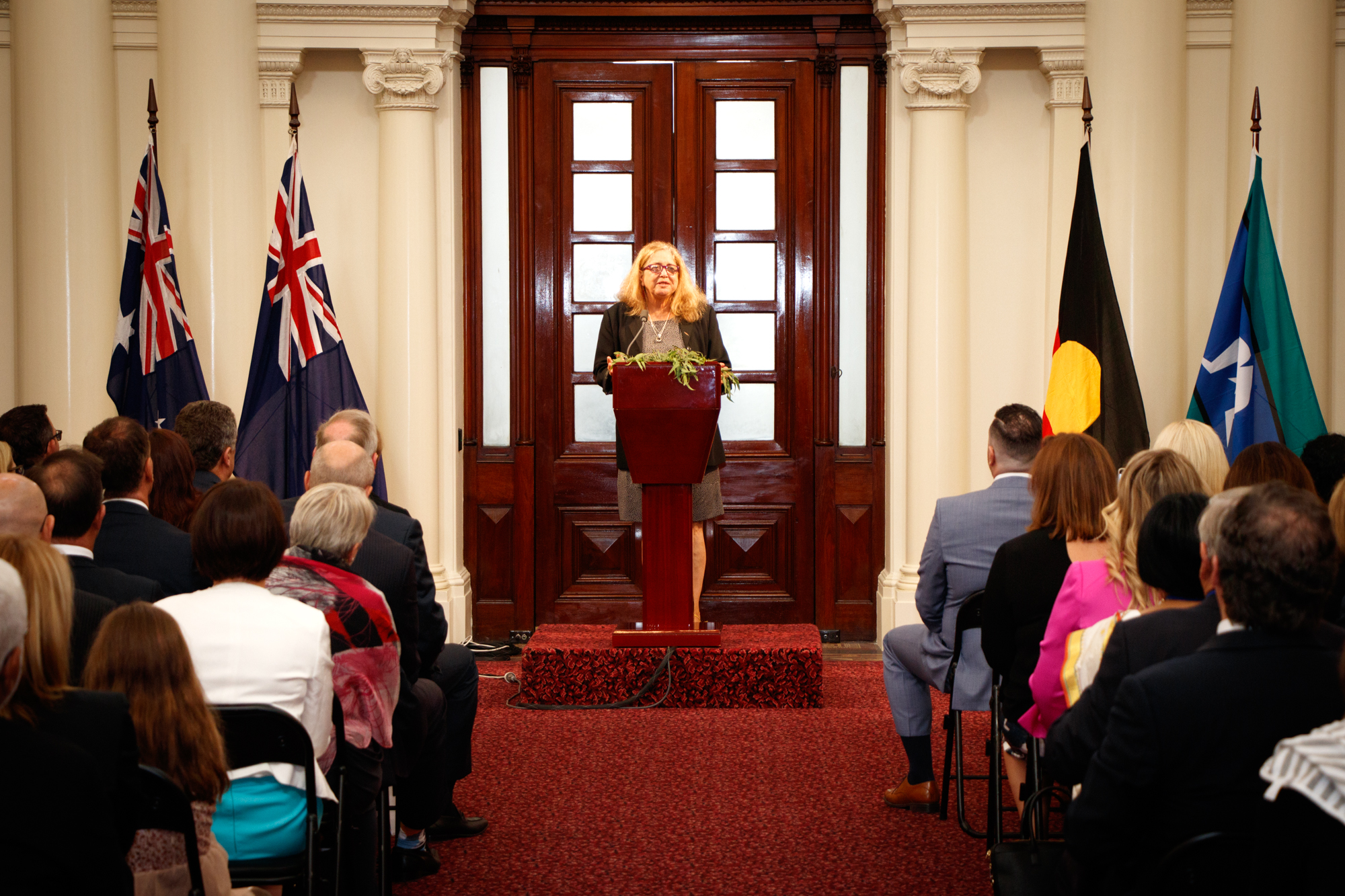 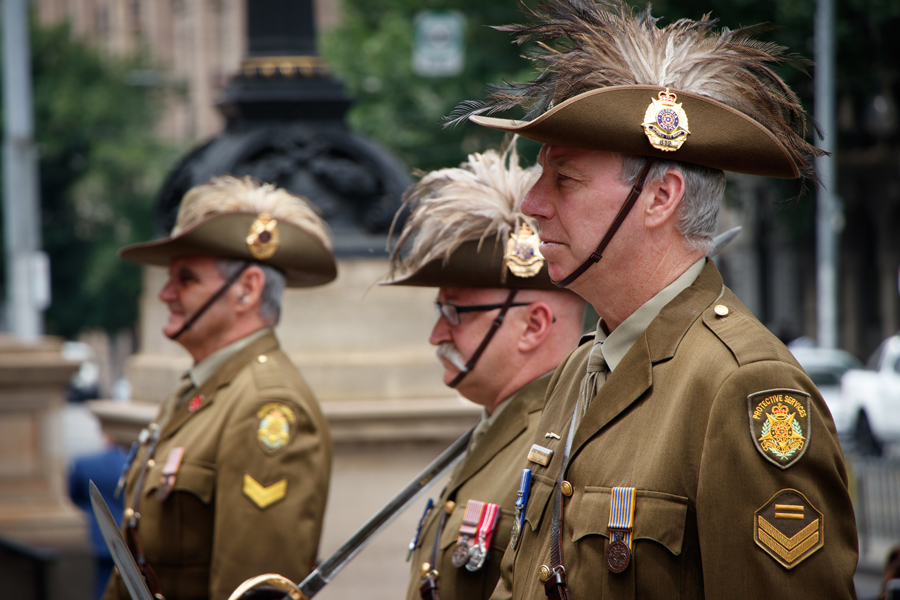 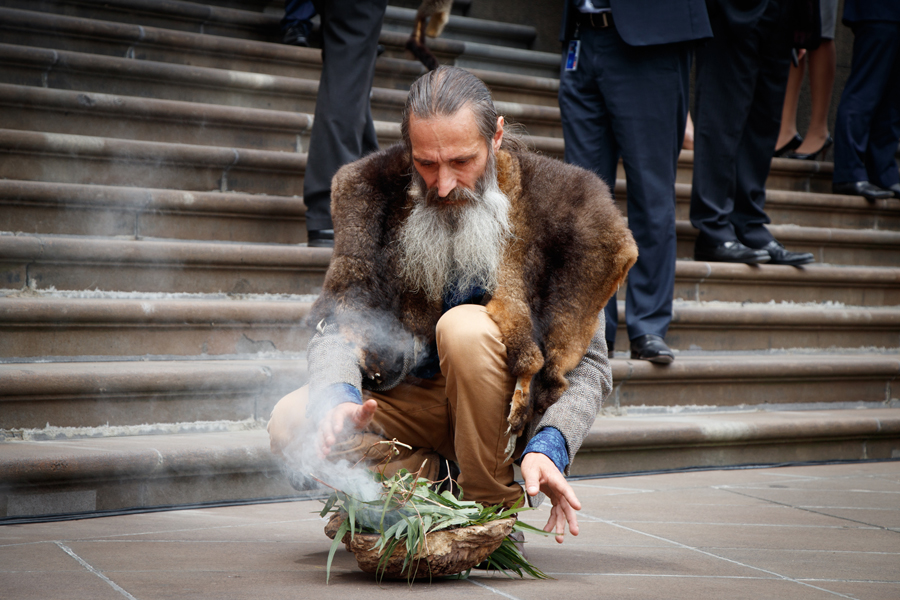 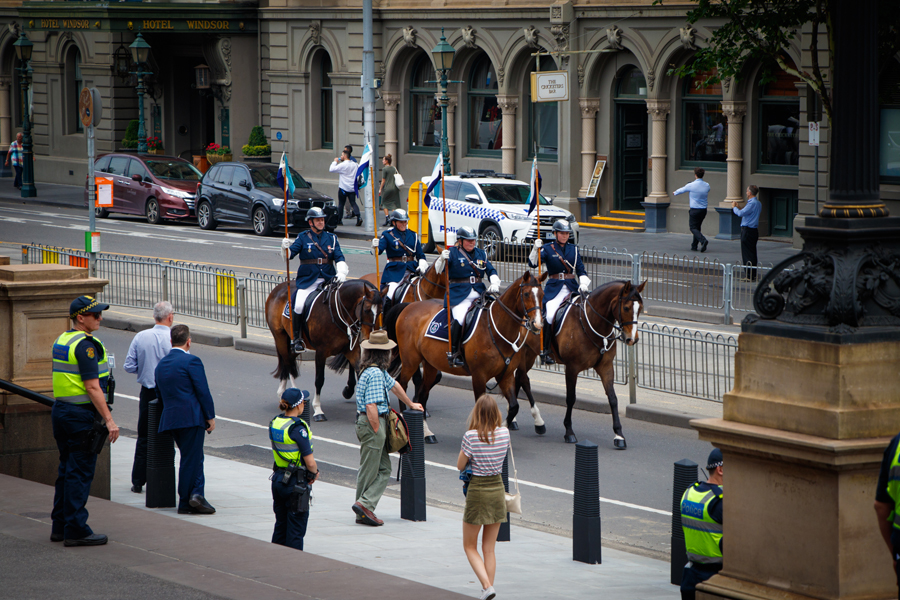 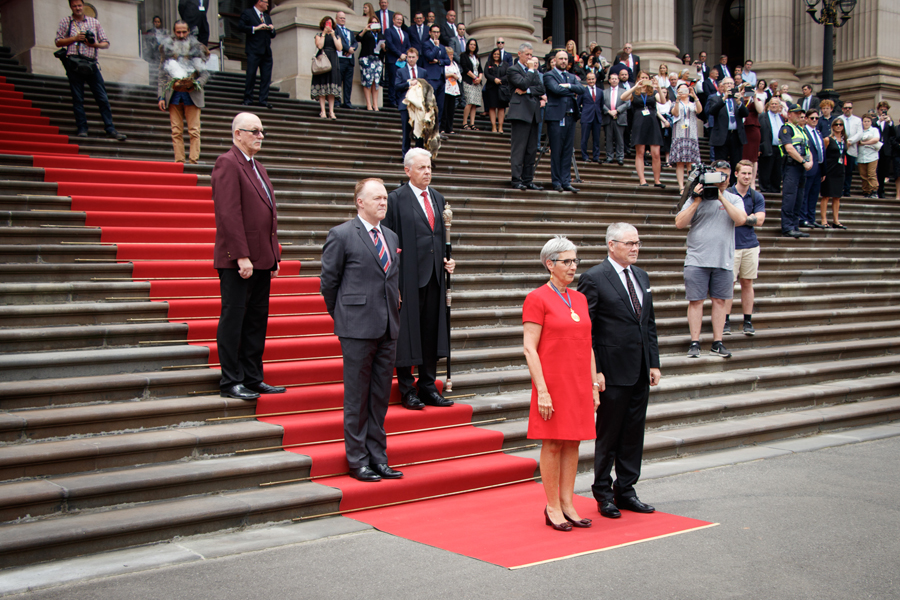 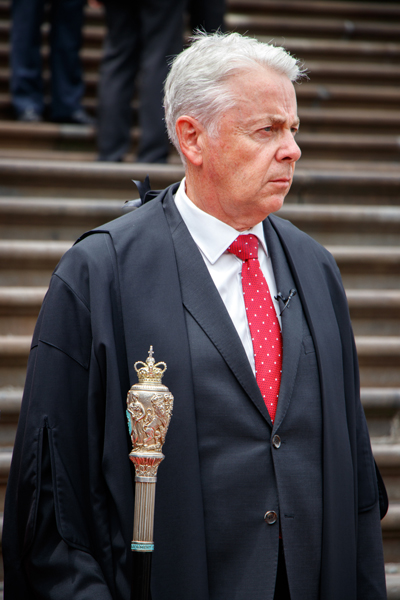 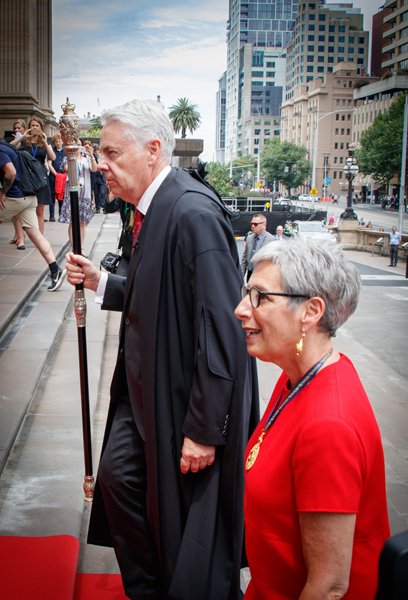 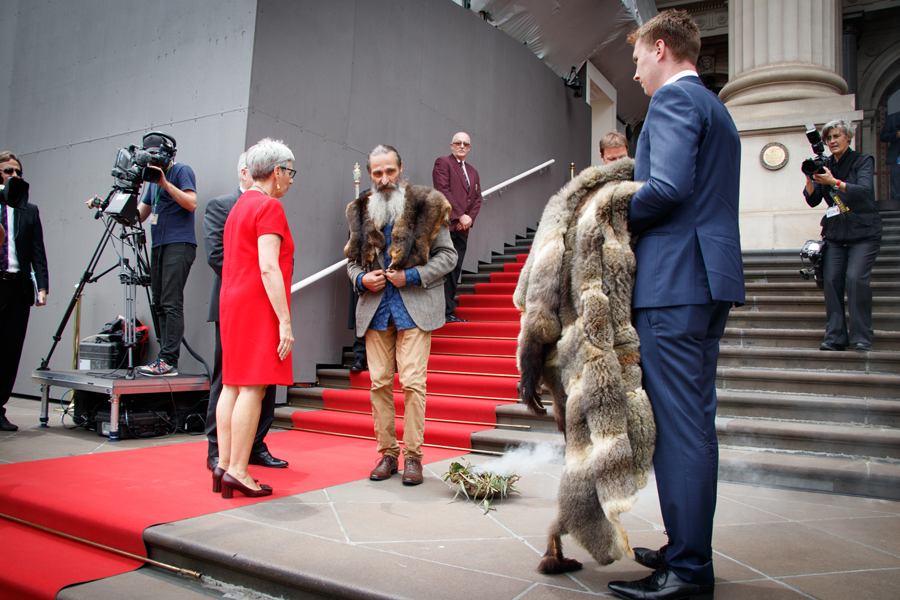 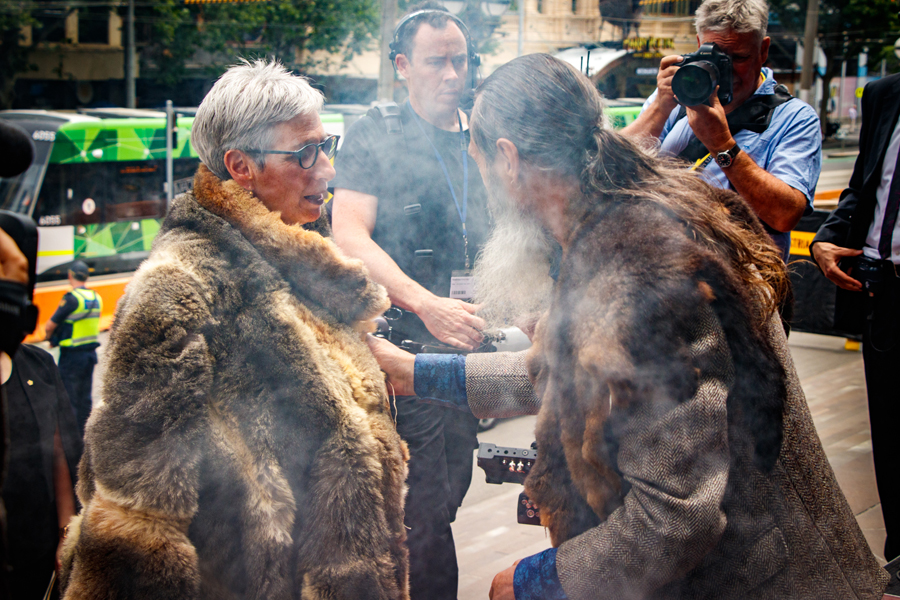 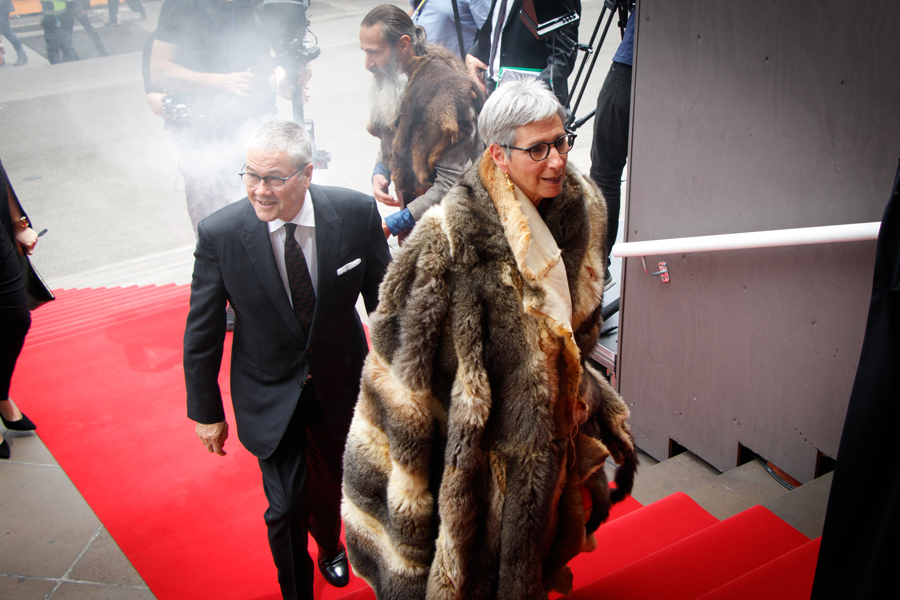