On the 10 Year Anniversary of the 2009 Victorian Bushfires, the flags on Parliament House are being flown at half-mast.

In statements made in Parliament ahead of the Anniversary, members have remembered the 173 people who lost their lives and have acknowledged the countless more people impacted across the State and beyond as well as those who contributed to the response.

“I doubt any of us will ever forget that hot, angry wind on that day and the days before,” said Premier Daniel Andrews, speaking in the Legislative Assembly.

“For thousands of people in those communities that same hot, angry wind redefined everything they knew. Even now, 10 years on, the magnitude of those fires is staggering, burning an area larger than 30 whole nations,” he said.

“It really was the very worst of nature. But with it came the very best of humanity. We saw the courage of our first responders—around 4000 of them—who directly attended the fires. We saw the compassion of the dedicated professionals who followed—our police and paramedics, our nurses and doctors. And we saw the kindness of those who stayed, many of them volunteers, to assist communities as they began that slow rebuild. To each of them we extend our deepest thanks.”

“We all have vivid memories of 7 February 2009 and the painful days that followed,” said Leader of the Opposition Michael O’Brien.

“Some of the images of that fateful week are as enduring as they are powerful. They are images that show that despite unspeakable tragedy and adversity, hope and resilience are stronger still,” he said.

“For me it is the striking symbol of an Australian flag: burnt, tattered yet defiantly standing among the ashes of what once was a home. That picture has come to symbolise our resilience in our darkest hour. There is also the iconic image of David Tree, a volunteer firefighter, providing water to an injured koala with one hand while holding her paw in the other. It spoke not only of the dedication of our brave firefighters but of the compassion and the unifying effect of natural disasters on all who confront them. It reminds us that we are all in this together.”

Earlier in the week a State Commemoration was held at the Royal Exhibition Building attended by hundreds of people. 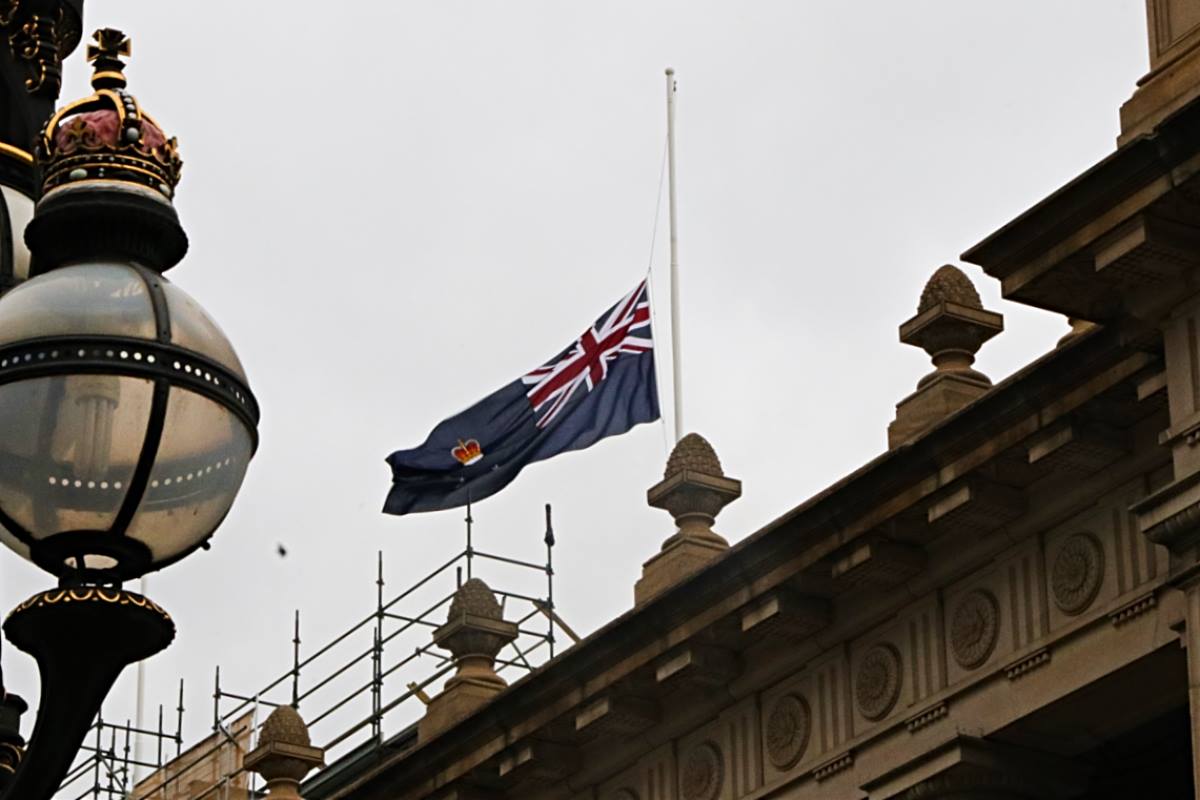