The awards were presented by the Australian Institute of Architects Victorian Chapter at a ceremony held on Friday 28 June.

The five awards are: 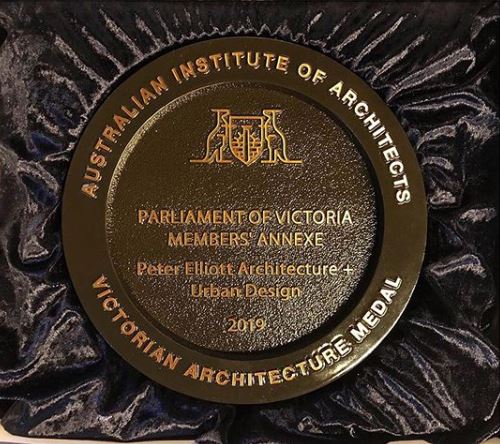 The Annexe also received a commendation for Heritage.

“This is a wonderful achievement for all involved with the design and construction of the Victorian Parliament’s Annexe, but I particularly want to congratulate Peter Elliott and his team for their incredible work and for the amazing skills they brought to this project,” said Peter Lochert, Secretary of the Department of Parliamentary Services, which managed the project for the Victorian Parliament.

“I am particularly proud of the environmental credentials of our Annexe, and to have that recognised through a sustainable architecture award is very satisfying,” he said.

Rosemary Burne, Jury Chair for Public Architecture and the Chair of Juries for the entire state awards program, believes the Parliament of Victoria Members’ Annexe is a clear result of a successful collaborative relationship between a skilled architect, an intelligent client, dedicated consultants and a skilled contractor.

“In recognising the achievements of Peter Elliott and his team, I also want to pay tribute to Parliament’s Presiding Officers, Members and staff who dedicated themselves to the success of this project,” Mr Lochert said. “I also want to acknowledge the support that the project received from the Victorian Government.”

The Annexe will now compete in the National Architecture Awards program.

“What pleases me most is that all of these awards recognise the quality of work that has been done on behalf of the people of Victoria, because the Parliamentary Precinct ultimately belongs to the people and it’s where their elected representatives make laws and take other decisions on their behalf,” he said. 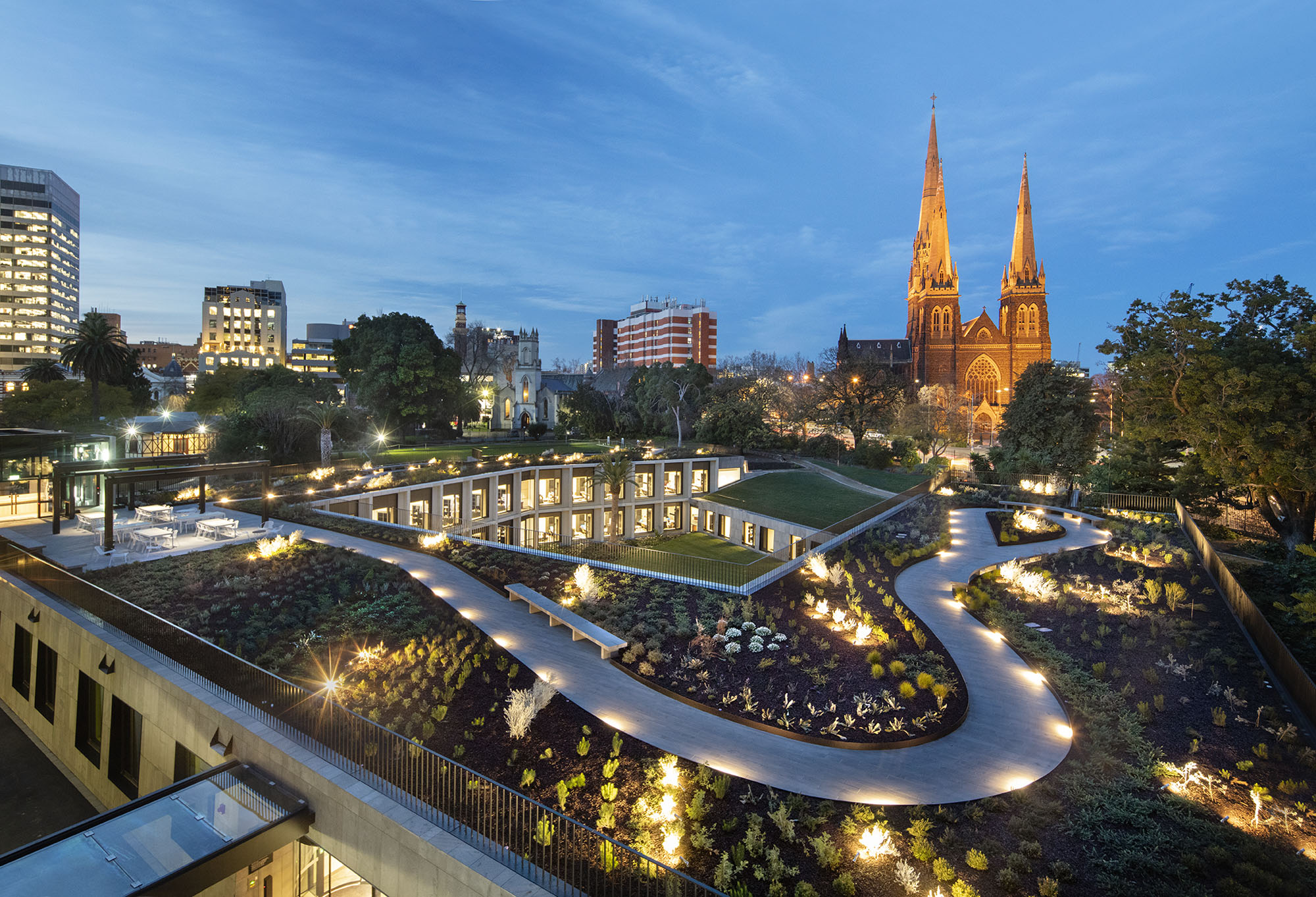