The Parliamentary Library has released a new research paper providing some insights into Victoria’s bail and remand systems.

It was launched at a seminar today by the former Victorian Attorney-General Rob Hulls, now Director of the Centre for Innovative Justice at RMIT.

According to Dr McMahon, Victoria is experiencing an “incarceration crisis”, caused by an unprecedented growth in prisoner numbers. Her research reveals that the key driver of this growth is the high number of people being denied bail and remanded into custody.

“Victoria should consider adopting a more refined risk assessment of bail eligibility, specifically targeting those who present an unacceptable risk of committing serious violent or sexual offences if released on bail,” Dr McMahon concludes in her paper.

“This approach should be based on simplified law and utilise actuarial information, so that both short- and long-term community protection are considered and that only those persons who present a risk of perpetrating serious violent crime are detained pre-trial.”

Dr McMahon is Professor in Criminal Law and Deputy Dean of the School of Law at Deakin University. She teaches and researches in the areas of criminal law, criminal procedure and evidence, with a particular focus on the intersection of law and mental health.

Her work on bail is part of a broader research agenda that explores the socio-legal context of law reform. She has published extensively in Australian and international journals on a variety of topics, including stalking, family violence, defences for battered women and forensic interviewing. 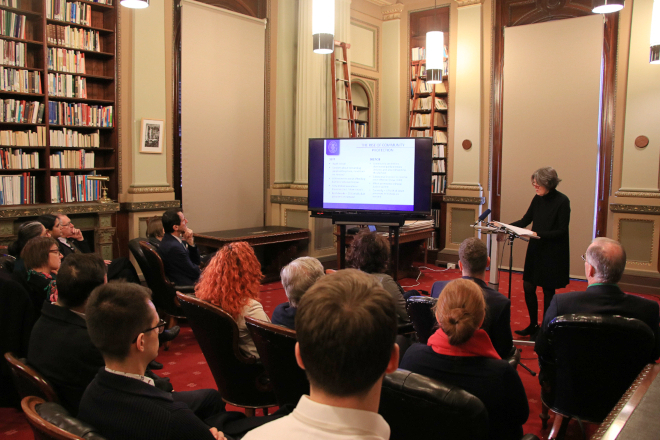