The Deakin Oration was established by the Victorian Parliament in 2016, the 160th anniversary of Alfred Deakin’s birth, and this year’s oration commemorated the centenary of his passing in October 1919.

Melbourne singer-songwriter Daniel Shaw, who earlier this year was runner-up in The Voice Australia singing competition, was a special guest performer who started the proceedings.

The event was live streamed on the Victorian Parliament’s Facebook page. 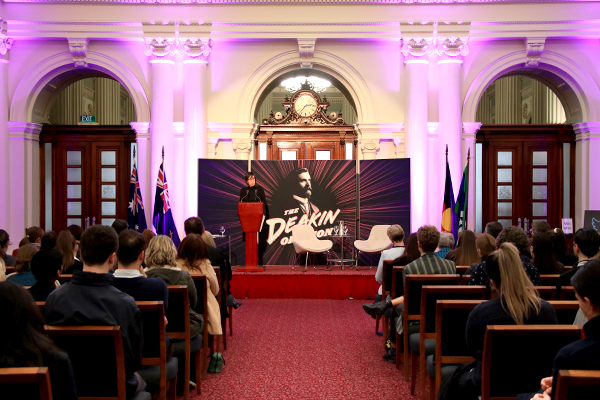 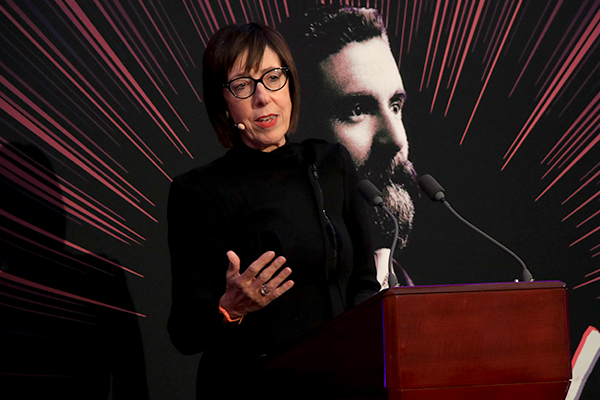 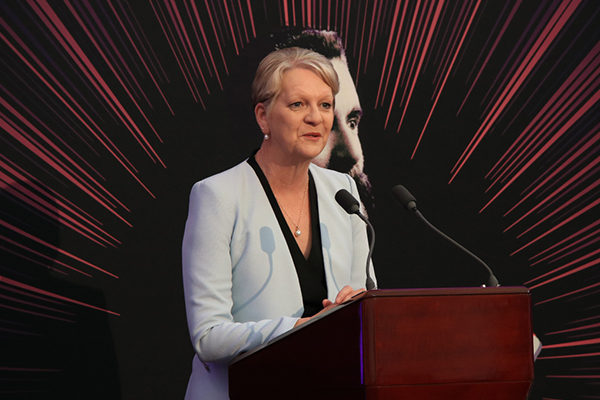 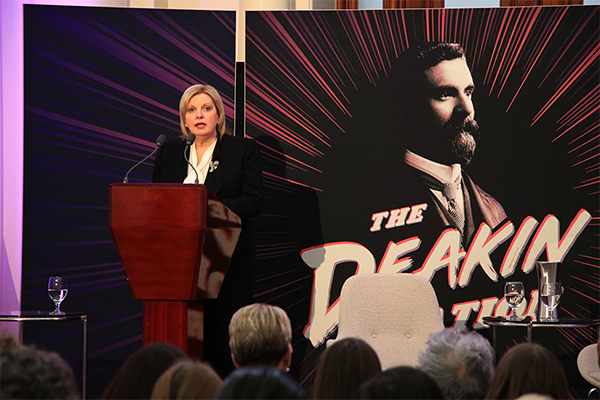 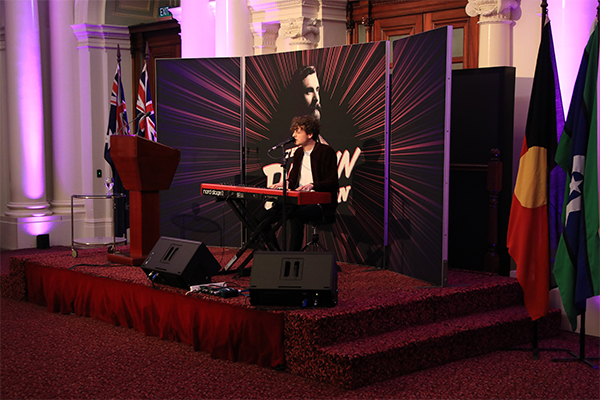