“We have decided to expand our portraits tradition to also honour some significant women who have led the way at the Victorian Parliament,” Speaker of the Legislative Assembly Colin Brooks said.

“There is an important story we need to tell of the many women who have played a leading role in our Parliament and who have made a significant contribution to Victoria,” he said.

Lady Millie Peacock was elected to the Legislative Assembly in November 1933 and served in the Victorian Parliament until February 1935.

Pauline Toner was appointed as Victoria’s first female Cabinet Minister in April 1982, serving as the Minister for Community Welfare Services until March 1985.

“It is important for Parliament to recognise and honour the diversity of people who have played an important role in our state’s history,” President of the Legislative Council Shaun Leane said.

“Parliament must be an inclusive place and when people visit Parliament House they should get the complete picture of the people who have helped to progress Victoria,” he said.

Another change to come soon will be more recognition of Victoria’s First Peoples in the art and cultural features of Parliament House. The Victorian Aboriginal Honour Roll has already been moved to a more prominent location in the Parliament’s main corridor.

The Presiding Officers are working in collaboration with Aboriginal representatives to ensure that the history and cultural traditions of Victoria’s First Peoples are appropriately acknowledged at the Victorian Parliament. 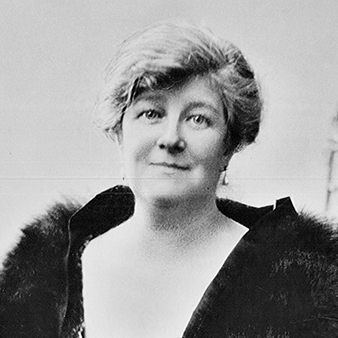 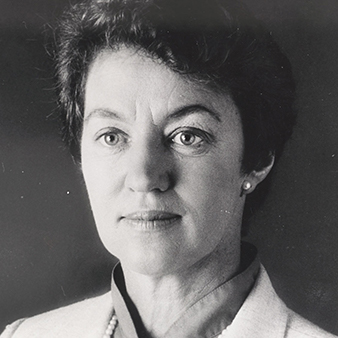