Winners of the Parliament Prize 2019 were recognised in a ceremony at Parliament House on Thursday, supported by their parents, friends, teachers and school principals. Parliament staff and members were on hand to congratulate the students, who travelled from across Victoria to attend.

President of the Legislative Council Shaun Leane opened the proceedings, and members Chris Brayne, Melina Bath and Brad Rowswell presented the awards, which they also helped to judge.

The 2019 competition received a record number of entries from 589 primary and secondary school students, from 113 schools across Victoria. Students submitted 90-second ‘members statements’, telling us what they would say in the chamber if they were a member of parliament.

The winning entries covered a variety of topics, including rural jobs and facilities, homelessness, gender equality and violence against women, the rights of children, climate change, the rights of transgender people, and multiculturalism.

Also presented at the ceremony was the Alicia Katz Award, named for the first woman to stand as a candidate in a Victorian parliamentary election. The award, which was created to honour an inspiring contribution by a class group, was presented to representatives of Glenallen School.

The winning videos can be viewed in the ‘Education Zone’ on Parliament’s website. 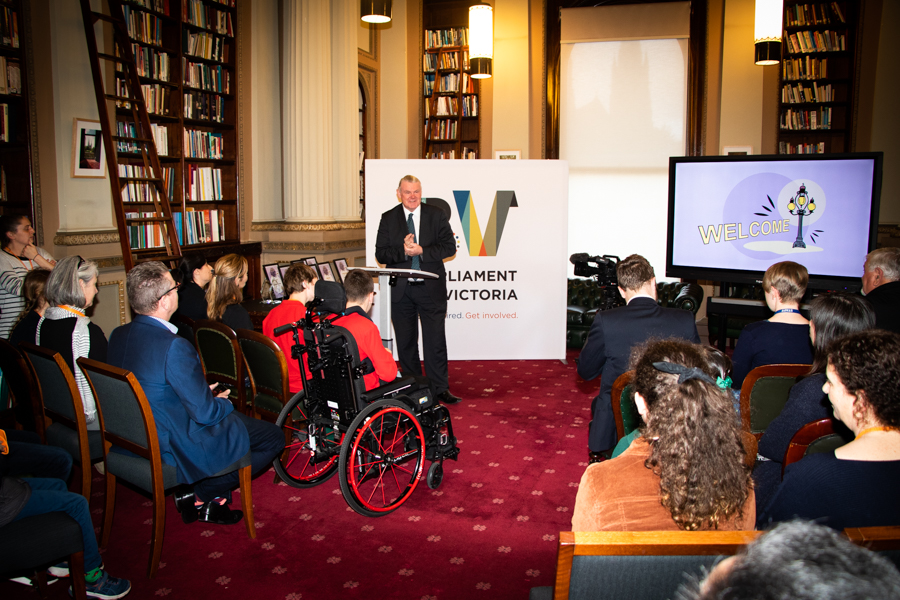 President of the Legislative Council Shaun Leane welcomed guests to the Parliament Prize ceremony and shared his admiration for the confident and articulate entries submitted by the winning students. 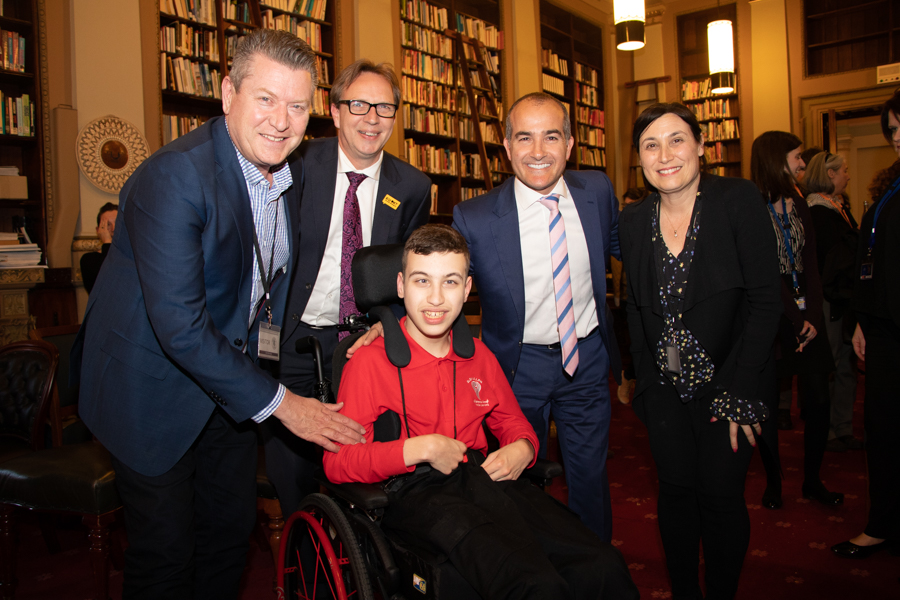 Representing Glenallen School, Alexander and his parents are joined by Minister for Education James Merlino and Member for Mount Waverley Matt Fregon, who presented the Alicia Katz Award for an inspiring contribution to the competition by a school.