Skip to content
You are here: Home > About Parliament > News > Tributes for Victoria Police Officers
Listen 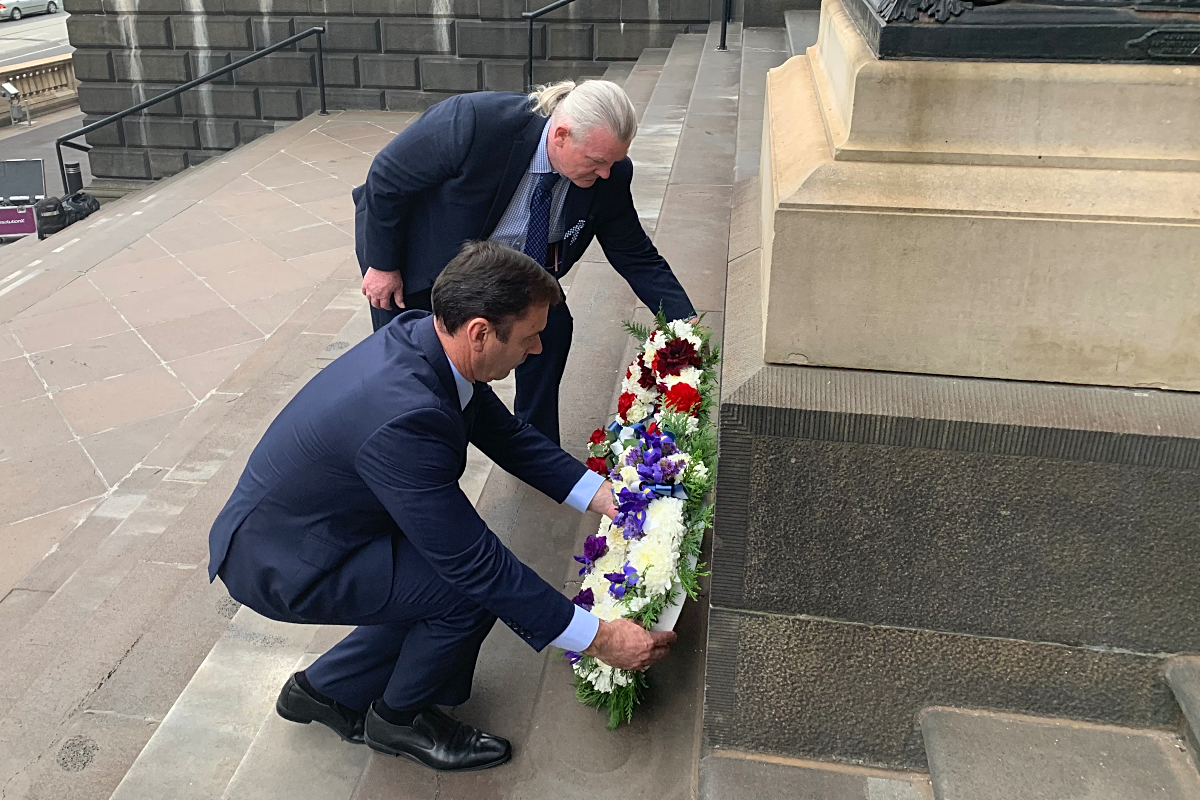 Parliament has paid tribute to four Victoria Police Officers tragically killed on 22 April 2020 in a vehicle collision on the Eastern Freeway.

In the evening, Parliament House was lit up in blue as a further sign of respect, as were other landmarks across Melbourne. 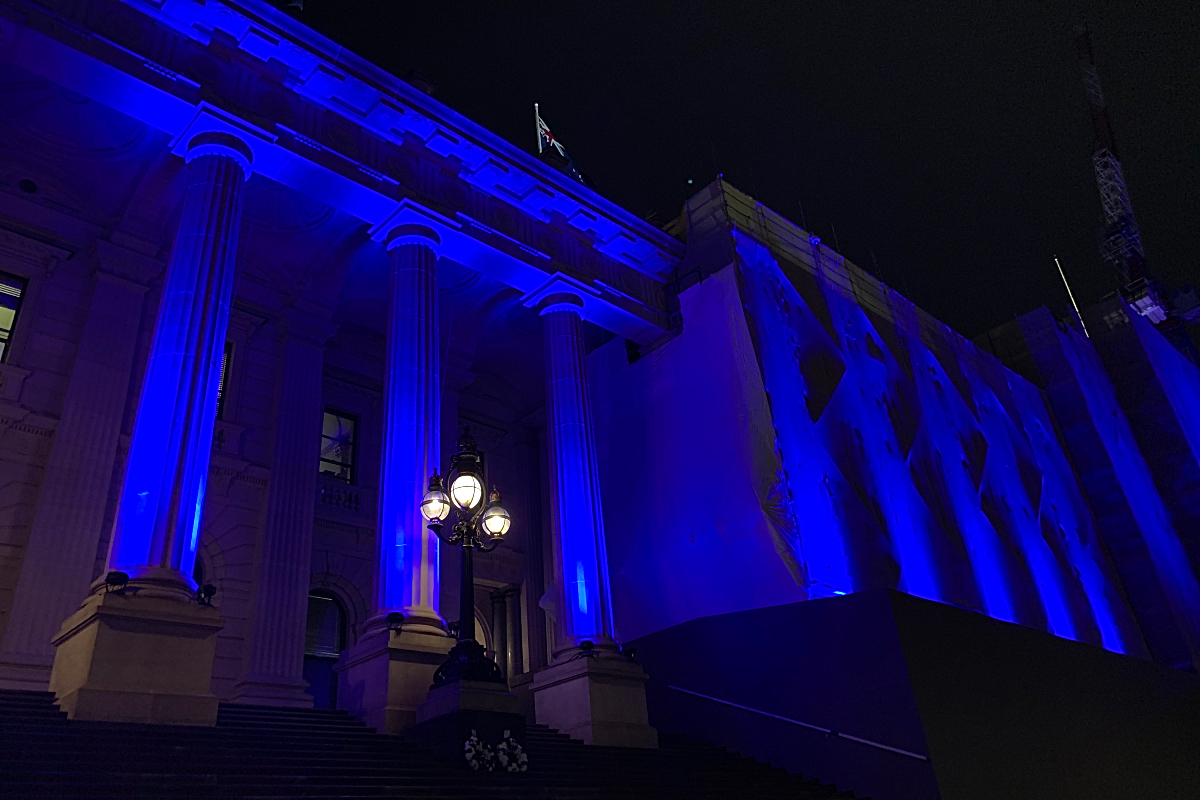