Skip to content
You are here: Home > About Parliament > News > Interns return to Parliament for 31st year
Listen 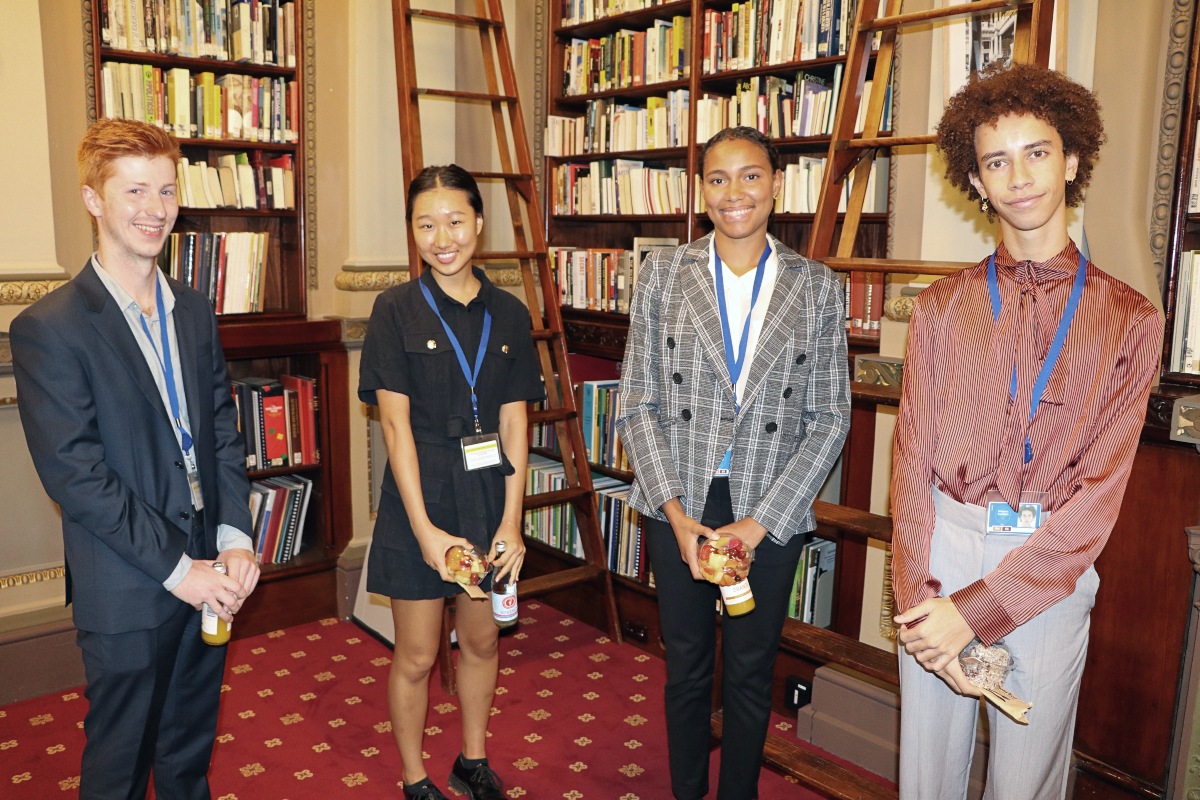 University students have returned to Parliament for the first time since a pandemic forced them to complete their internships at home in 2020.

Twenty-six interns, 13 each from the University of Melbourne and Monash University, attended a day-long induction where they were welcomed by the Presiding Officers and provided with background and practical information on political structures and processes, public policy research and reporting. 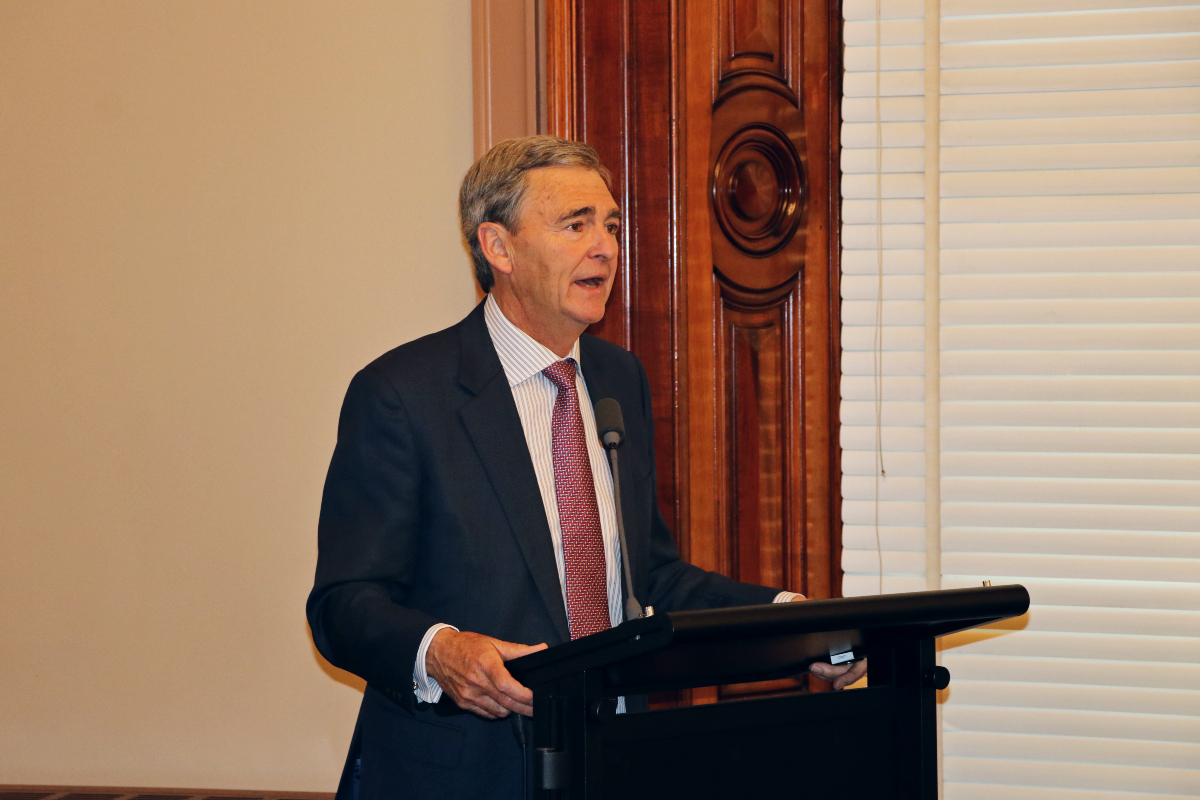 Former Premier John Brumby gave an engaging presentation on executive government and reiterated his long-held support for the initiative.

“I keep coming back because I think it’s such an important program. The work that you do, the research that you do can be really saleable and think big… Think big about the changes that you could make,” he said.

“Certainly, in my experience over the years, having engaged in the program is that the research that can be undertaken is really valuable indeed.”

Since 1990 more than 1250 university students have taken part in the Victorian Parliamentary Internship Program, tasked with compiling a research report on a topic decided in partnership with a Member of Parliament.

The initiative celebrated its milestone 30th year in 2020, but it was a very different experience for the 41 interns who were involved across the two semesters.

University of Melbourne student Esther Millard was one of five interns awarded the Presiding Officers’ prize. She shared some handy advice and tips on how best to tackle the report writing process.

“I reckon one of the reasons why I was able to do so well with my report was that I became so passionate about my topic,” Ms Millard said.

“I found the extent of personal dedication and passion really transformed my view of my report. I felt like I’d joined forces with the people involved in my topic and began writing my report for them.”

Five universities are participating in the program in 2021, including the University of Melbourne which has been involved since the beginning.

Each of the Presiding Officers’ 2020 prize winners provided an insight into the program in a special video series which can be viewed here. 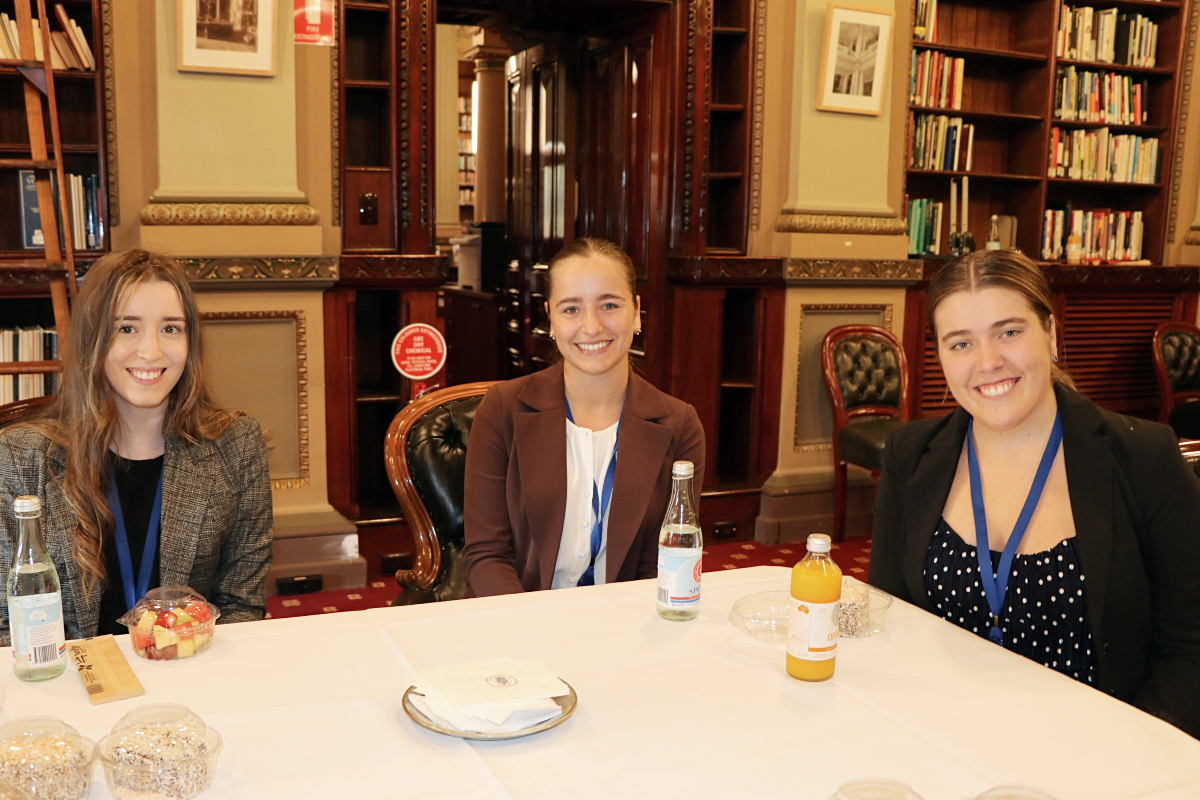 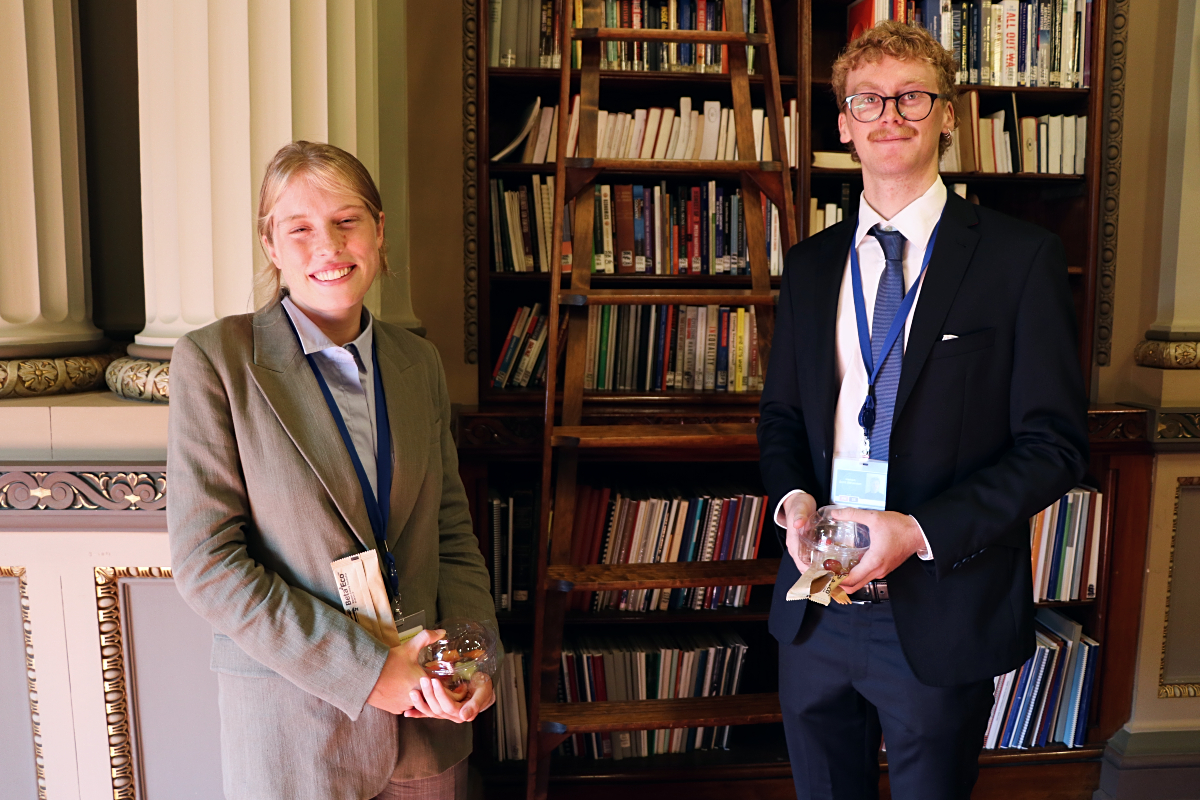