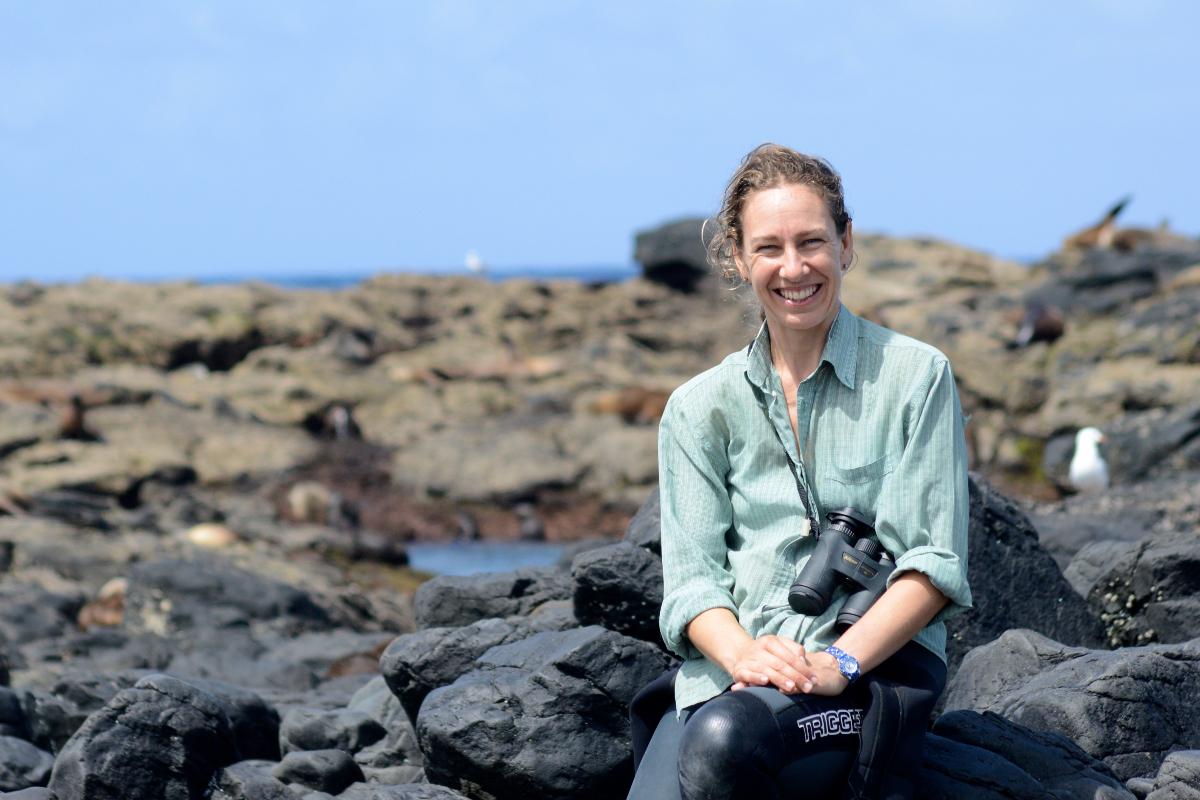 Presented as a partnership between the Parliament of Victoria, the Royal Society of Victoria and Victorian Parliamentarians for STEM, the STEM and Society series is being streamed live on Parliament’s Facebook page and website leading up to National Science Week in August.

The series kicked off on Wednesday 12 May with citizen science taking centre stage.

Dr Rebecca McIntosh and Ross Holmberg from the Phillip Island Nature Parks team discussed the launch of the annual SealSpotter Challenge, when citizen scientists around the globe jump online to count Australian fur seals and contribute to vital conservation research. 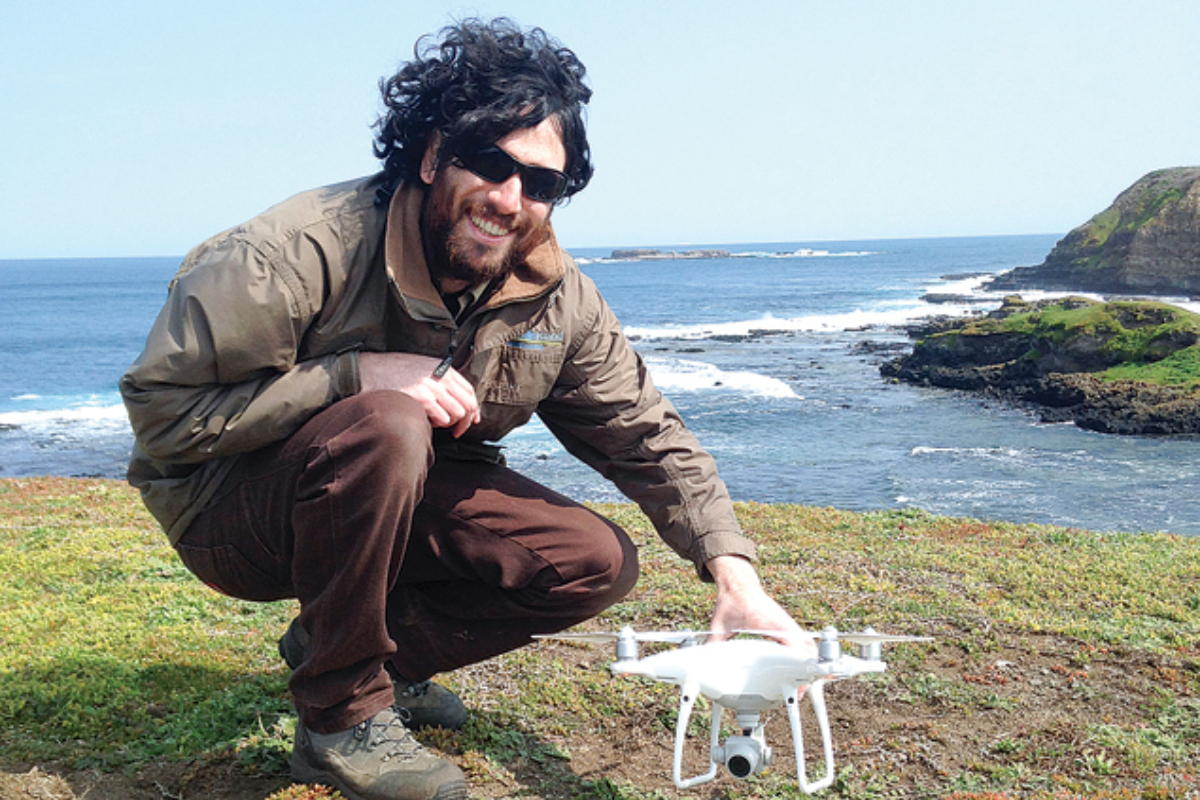 The SealSpotter program allows anyone with a computer to help with the management and protection of our oceans by counting seals in images captured with a UAV drone. The count enables scientists to analyse seal population and marine debris entanglement data faster and more accurately, leading to a greater understanding of the fur seal’s world and the threats they face.

Last year citizen scientists participated from every continent on the planet – including Antarctica! By offering a taste of what scientists in the field see and experience, Rebecca and Ross and the team at Phillip Island Nature Parks have started a movement, bringing the wider community along with them to affect necessary behavioural change and achieve their conservation goals.

The full program for the ‘STEM and Society’ series is available on our Parliament Presents webpage, with the next online session on 16 June.

It will culminate in an online forum during National Science Week with some of Victoria’s leading institutions working in science.