Skip to content
You are here: Home > About Parliament > News > 2022–23 independent budget snapshot from the PBO
Listen

2022–23 independent budget snapshot from the PBO 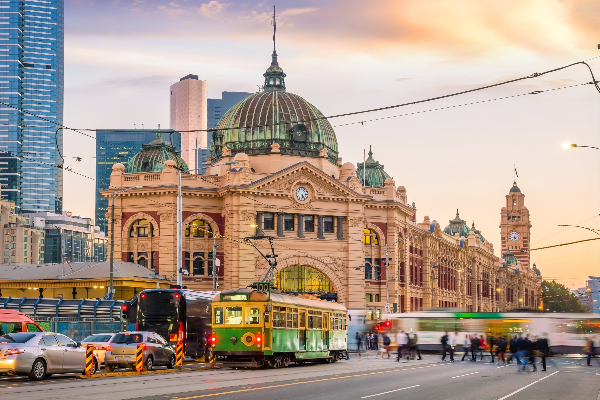 Victoria’s Parliamentary Budget Office (PBO) has released its independent analysis of the Department of Treasury and Finance’s 2022-23 Budget, comparing it to the government’s previous budget update, which was published on 10 December 2021.

The PBO found that in the 2022-23 Budget, the government expects:

The PBO found that when compared to the previous budget update, the government’s forecasts in the 2022-23 Budget show:

The government revised its forecast for the net operating deficit in 2022–23 up by $2.6 billion to $7.9 billion, driven by higher operating expenses, but forecasts this to improve in subsequent years and reach a surplus of $0.7 billion in 2025–26.

While this budget presents an improved fiscal position, the PBO found the government’s forecasts still show: