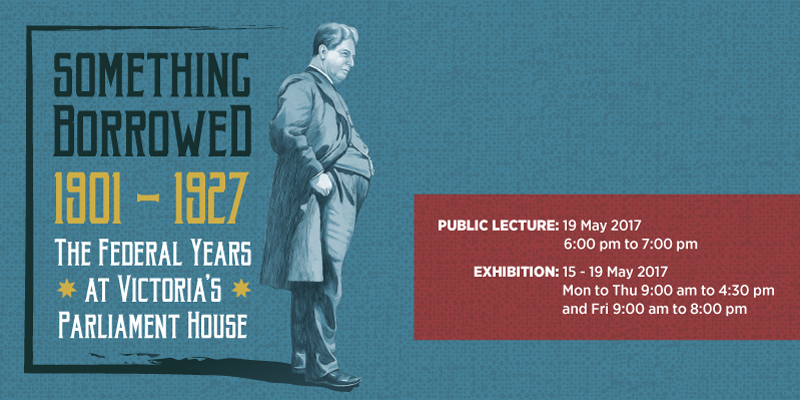 Meeting together for the first time in 1901, Australia’s new Commonwealth Parliament settled into life in Melbourne, the nation’s first capital. ‘Something Borrowed’ tells the story of those pioneering 26 years on Spring Street.

‘Something Borrowed’ will explore some of the forgotten and unknown stories of the federal parliament’s formative years. It was a time of nation-building that saw major national institutions established, key debates held on the new nation’s development, and laws passed that would shape the way Australians lived for years to come.

On Friday 19 May Parliament House will remain open until 8:00 pm so you can explore the exhibition while enjoying a drink from the bar and live music from Melbourne's Gypsy Jam. 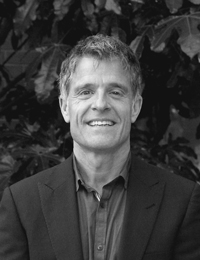 As part of this extended opening on 19 May, Associate Professor Paul Strangio from Monash University will present a free public lecture on the federal parliament’s Melbourne years. To be held from 6:00 pm to 7:00 pm, the lecture will reflect on the significance of those parliamentary sittings in Melbourne over a quarter of a century and how they impacted that shape of federal and state politics in that formative nation-building era.

Entry is free but space is limited, use the form below to reserve your seat.