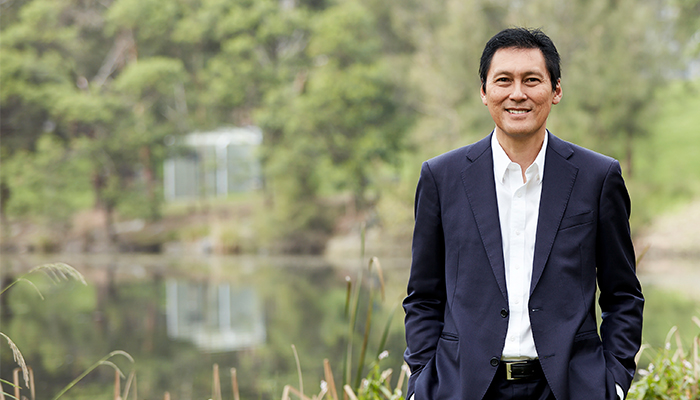 The Deakin Oration 2017 will focus on the theme of water and sustainability, giving a contemporary context to an issue of long-standing interest to Australia's second Prime Minister Alfred Deakin. As head of a Royal Commission that followed the drought of the 1880s and subsequently Victorian Minister for Public Works and Water Supply, Deakin was an ardent advocate for irrigation.

Presenting this year's oration is Professor Tony Wong, Chief Executive Officer of the Cooperative Research Centre for Water Sensitive Cities, a $120 million research centre with four research hubs based in Brisbane, Melbourne, Perth and Singapore. Professor Wong is internationally recognised for his research and practice in sustainable urban water management, particularly water sensitive urban design. His expertise has been gained through national and international consulting, research, and academia. He has led a large number of award-winning urban design projects.

He received the prestigious Sir John Holland Award as Australia's Civil Engineer of the Year in 2010, and was cited as having defined a new paradigm for the design of urban environments that blends creativity with technical and scientific rigour.