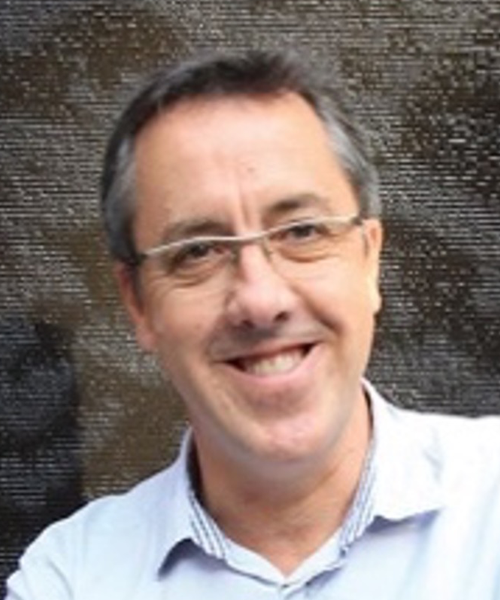 Join Dr Perry Lethlean, Managing Director at landscape architecture and urban design firm TCL, for the final instalment in a series of online seminars presented by the Victorian Parliament in association with the Australian Heritage Festival 2021.

Dr Lethlean was responsible for the design of the rooftop garden of Parliament House’s Members Annexe. He has also led the successful implementation of complex landscape and urban projects such as The Forest Gallery at the Melbourne Museum, the National Arboretum Canberra, winner of the 2014 World Architecture Festival’s ‘Landscape of the Year’, and the Australian Garden, Cranbourne, which won the 2013 World Architecture Festival ‘Landscape of the Year’ Award.

Dr Lethlean will discuss the logistics of designing and planting a garden on the Members Annexe rooftop. Sarah Edwards, Heritage Coordinator at the Victorian Parliament, will provide an historic context for Lethlean’s contemporary landscape design, focussing on William Guilfoyle’s role in the layout of Melbourne’s Parliament House garden.