Skip to content
You are here: Home > Visit Parliament > Events > Parliament presents > Principles of justice: Parliament and the courts
Listen

Principles of justice: Parliament and the courts

Principles of Justice: Parliament and the courts

This panel discussion focuses on the relationship between parliament and the courts in the law-making process, including characteristics of an effective law and the strengths and weaknesses of the separation of powers. The panel, comprised of Members of the Victorian Parliament and Victorian Courts, will explore the principles of justice that inform the process of making, applying and reforming laws, and discuss the balance between social cohesion and the protection of individual rights.

This session is well suited for: 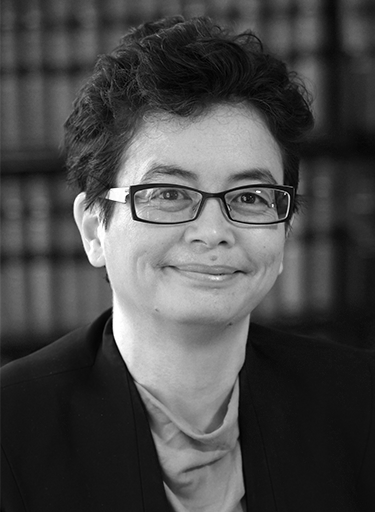 Judge My Anh Tran was appointed as a Judge of the County Court in October 2020, after five years working as a Judicial Registrar in the Commercial Division of the County Court. Her Honour is now sitting in the Common Law Division, handling personal injury, testator family maintenance, defamation and quasi-crime matters such as intervention order appeals and supervision orders. Her Honour is the Judge in Charge of the Family Property List. Judge David Sexton was appointed a Judge of the County Court of Victoria on 14 August 2018. In addition to sitting in the Criminal Trial Division, his Honour has significant involvement in the Specialist Courts at the County Court. Prior to his appointment to the County Court, his Honour was a Barrister for 14 years, appearing exclusively in the criminal law jurisdiction at all levels in Victoria, as well as interstate, specialising in the area of sexual offences. 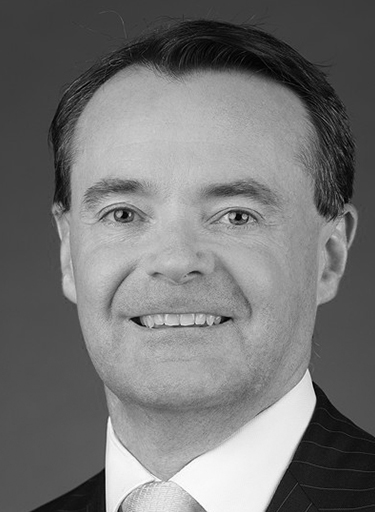 Michael was first elected to the Parliament of Victoria as the Member for Malvern in 2006, following a career as an industrial relations lawyer, senior adviser to former Federal Treasurer Peter Costello and commercial barrister at the Victorian Bar. In addition to holding a diverse range of shadow portfolios during his time in Parliament, Michael has served as Minister for Energy and Resources, Minister for Gaming, Minister for Consumer Affairs and Treasurer of Victoria. Following the 2018 state election he was elected by members of his party to serve as Leader of the Parliamentary Liberal Party and Leader of the Opposition, until September 2021.